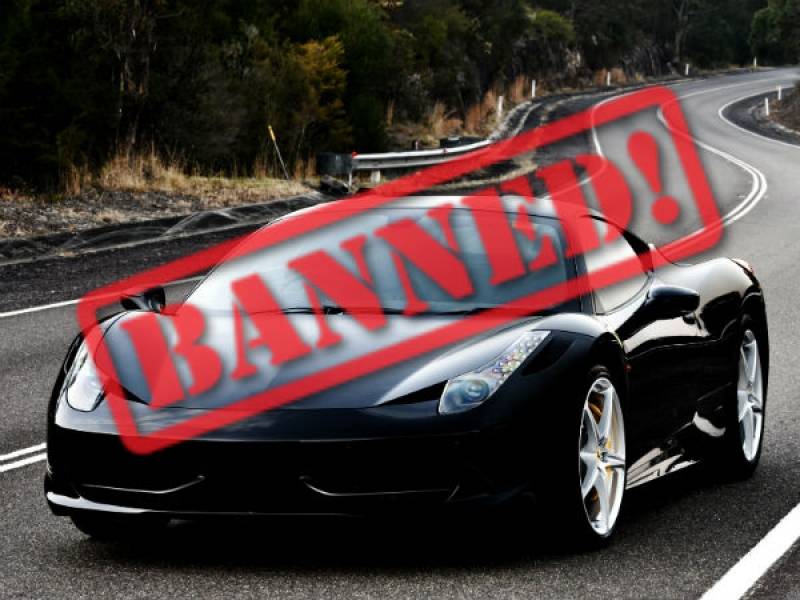 For the last few weeks, dark coloured vehicles have been seized by police because the president considers white to be lucky. He is a known lover of white, living in a white palace and travelling in white limousines in line with his belief the colour brings good fortune.

To retrieve their cars, their owners are reportedly required to sign a document agreeing to respray the paint in a lighter colour.

This highly unpopular measure is already effective and follows a veto from 2015, when black cars were prohibited from being imported into Turkmenistan, a country wedged between Iran, Afghanistan, and Uzbekistan. 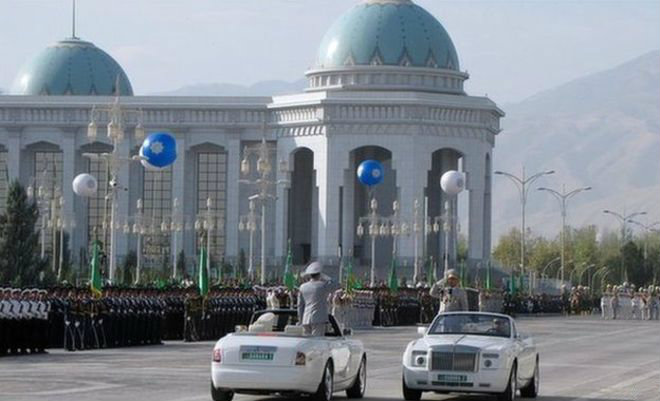 According to local online publication Chronicles of Turkmenistan, some Ashgabat citizens recently woke up with their cars missing. Shortly after, it became clear that the vehicles have been towed to a parking lot.

In the first days of 2018, the owners started getting their cars back, but not before signing a document, which obligates them to repaint the vehicles in white or similar color, but definitely not black, before getting back on the road. This order from the federal government immediately increased the prices of the local auto body shops from about $500 for a full car respray to $1,000 and more, in a country with an average wage of less than $500 per month. 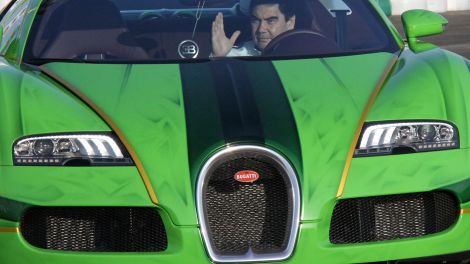 He is also believed to have forced apartment buildings to remove their air conditioning units to guarantee the pure appearance of his shining white capital. The country also recently banned women from driving because they have been accused of causing most car accidents.