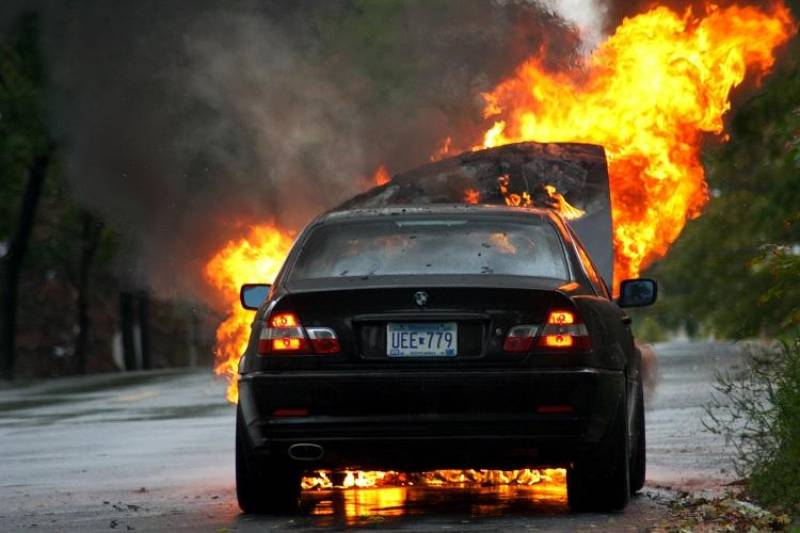 BELAGAVI - A doctor was caught red-handed and arrested for setting ablaze several high-end cars over a period of several days in the southwest Indian state of Karnataka, according to media reports.

Police have seized CCTV footage of Dr Ameet Gaikwad, assistant professor of pathology at the Belagavi Institute of Medical Sciences (BIMS), in which he is seen wearing a helmet and entering various buildings.

It is not clear if this was a kind of fetish, or if it was a case of mental illness, police said.

Thirteen cars belonged to doctors with no apparent connection to Dr Gaikwad.

The car burning spree saw two BMWs, a Honda City, a Verna and Toyota Innovas, go up in flames.

The 37-year-old was caught by a security guard on 17 January. 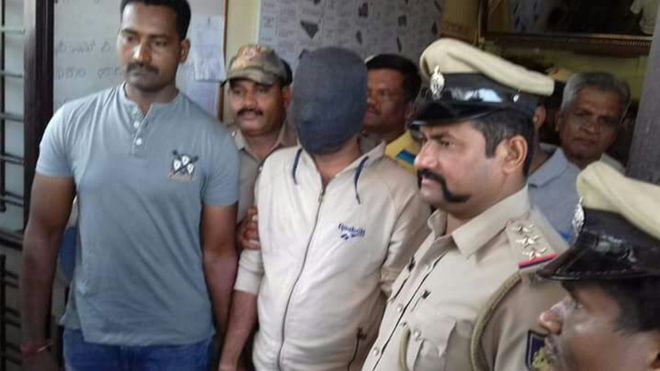 “He would wear a face mask along with a helmet and drive around the city finding luxury cars parked outside the houses and set them on fire using a long stick wrapped in kerosene- soaked material. He placed the burning cloth below the wiper on the bonnet and fled when the car caught fire,” said Seema Latkar, Deputy Commissioner of Police, Belagavi told Deccan Chronicle.

BANGALORE - A man has been arrested for stealing more than 120 television sets from hotels across southern India over a ...

During the investigation, Gaikwad tried to distance himself from the torching incidents by claiming it was an attempt to defame him. However, Seema Latkar said there are no doubts that Gaikwad was the culprit as he had been caught in the act on CCTV cameras.

An investigative officer suspected that Gaikwad had ‘unresolved psychological issues’, as reported by The Hindu.

He has been charged with arson and is being questioned in custody, police said.