Pakistani boy in US prison over bomb hoax 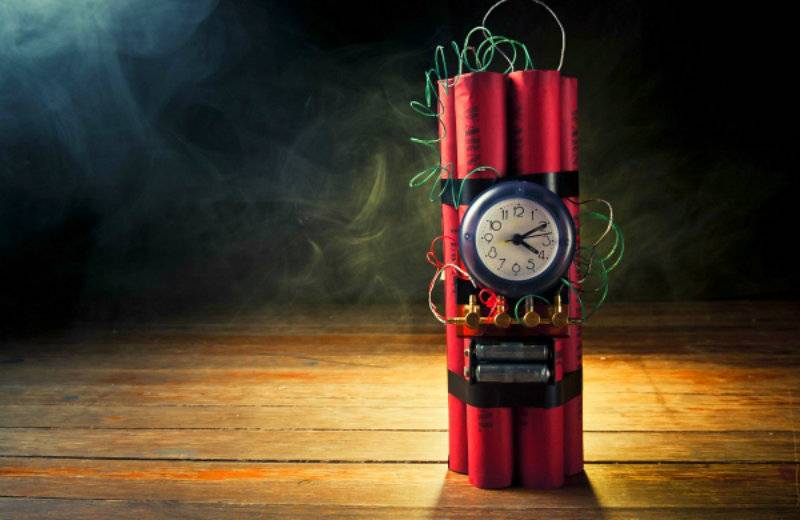 NEW YORK (Online) - A Pakistani boy was put behind bars after he allegedly joked with a hotel staffer in New York that he was having a bomb in his bag.

Jahanzeb, who had arrived at Brooklyn from South Africa to celebrate New Year and staying at a hotel, gave his bag and $2500 to the hotel employee before leaving the hotel jokingly saying that his bag contained a bomb.

Upon this, the hotel employee called the police who arrested Jahanzeb.

Jahanzeb was put behind bars and he will be produced before a court on Monday.