Three gunned down over old enmity in KP 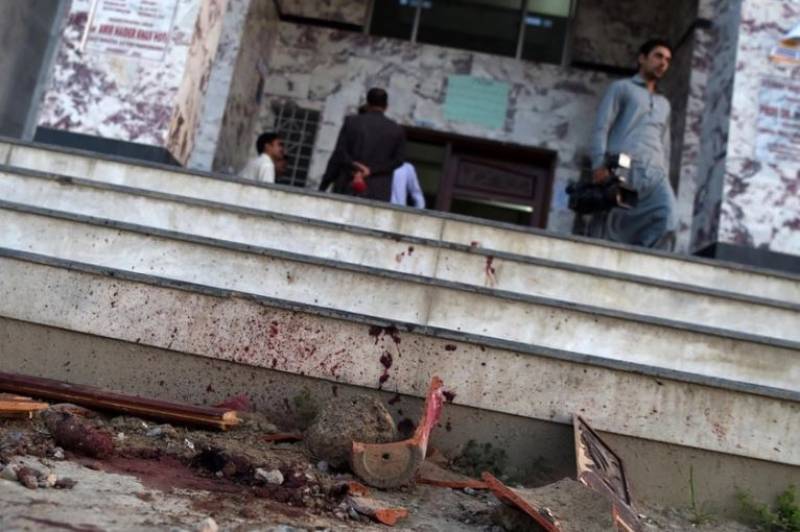 KARAK – Three people were killed over an old enmity in Karak, a district in Kohat Division in Khyber Pakhtunkhwa.

As per the detail, the incident occurred in Karak’s area of Chokara, which resulted in the death of three including, a father, a mother and a son.

Police said the rival party opened fire and later managed to flee away from the crime scene. The incident occurred due to old enmity between the groups. The bodies were moved to the hospital for autopsy.

Earlier on November 29, at least eight people were killed during firing in a jirga session near Chota Lahore area in Khyber Pakhtunkhwa.

According to details, a family from Chota Lahore and another from Yar Hussain village were attending a jirga to settle a dispute over a piece of land when they exchanged arguments, leading to an armed clash which claimed eight lives.

SWABI – At least eight people were killed during firing in a jirga session near Chota Lahore area on ...