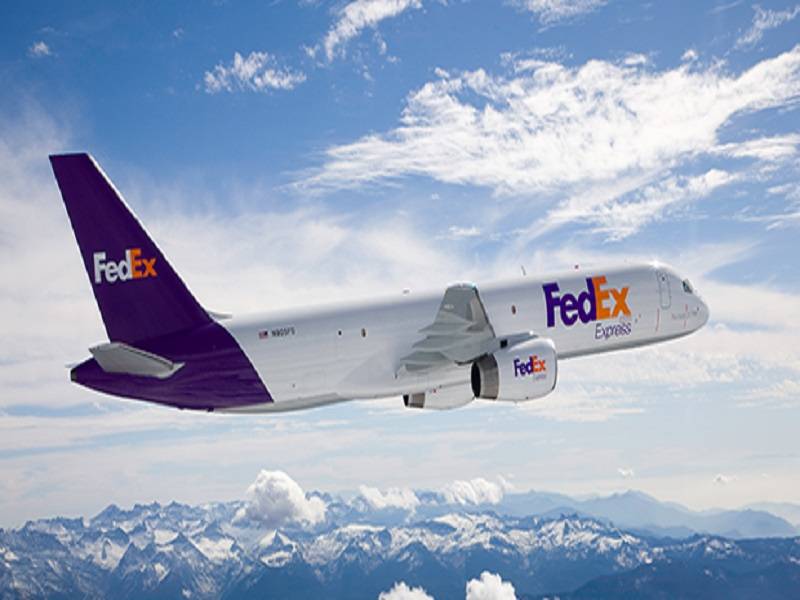 NEW YORK - A video that went viral on social media shows a FedEx jet disappearing on the runway seconds after its landing at Rochester Airport, Western New York.

"A plane landed and it disappeared into a cloud of snow," Twitter user Joseph Frascati tweeted with the video footage.

We had over 3.2 inches of snow in Rochester, NY and when we get the fresh snow this is what happened today around 8:00AM at the ROC Int' Airport. FedEx plane landed and it disappeared into a cloud of snow...... pic.twitter.com/YwxetEkl8e

The 20 seconds video shows the ground covered with heavy snow, and the plane approaching the runway, touching down, then becoming wrapped in kicked-up snow. Due to friction of the wheels, the snow disguised as floating clouds of powder; making plane disappear from the sight. The passengers were also stunned by the scene for a few moments.

This week, Western New York saw its first sustained snowfall of the season.