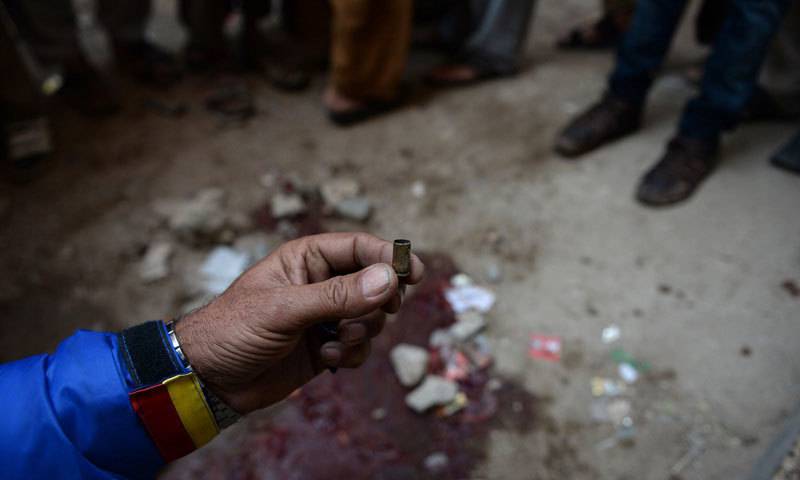 SWABI – At least eight people were killed during firing in a jirga session near Chota Lahore area on Saturday.

According to details, a family from Chota Lahore and another from Yar Hussain village were attending a jirga to settle a dispute over a piece of land when they exchanged arguments, leading to an armed clash which claimed eight lives.

As per the DPO Swabi Imran Shahid, Jirga was being held in the 'Hujra' of a former MPA when both groups opened fire at each other.

In addition to eight deaths, two people were also injured.

Chhota Lahore is an ancient town and tehsil covering the southern parts of the Swabi district. It borders the Nowshera district of Khyber Pakhtunkhwa and the Attock district of Punjab.