5 killed in love for trans-dancer; Chahat expelled from KPK district 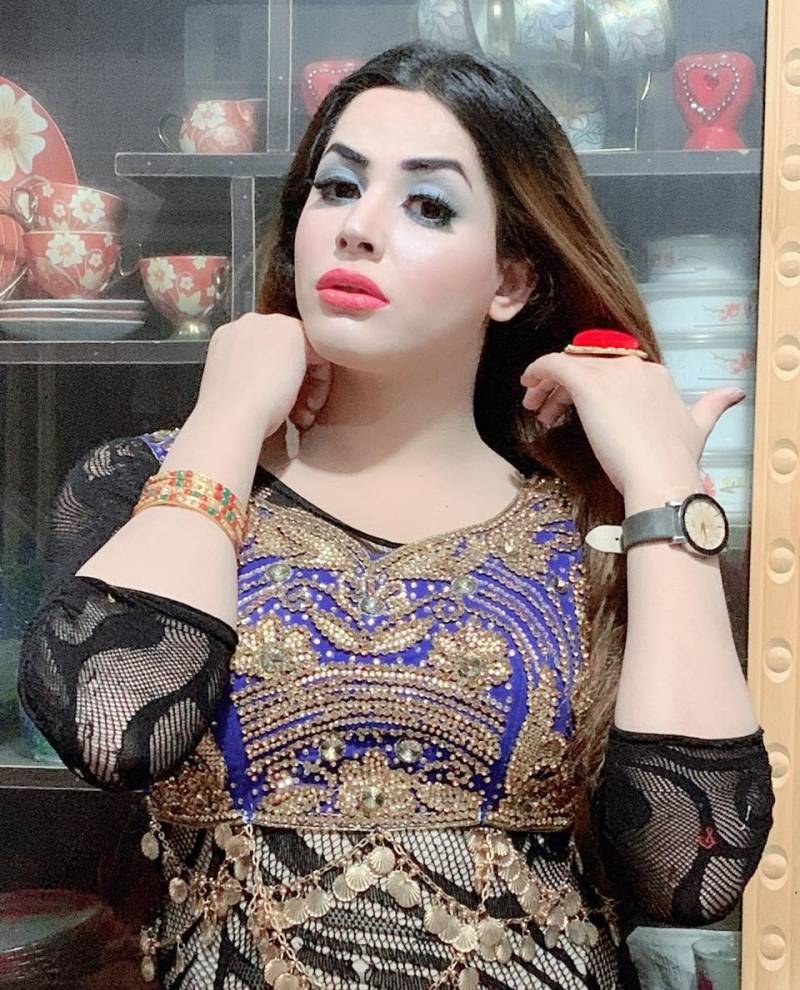 PESHAWAR – A transgender person named Chahat was expelled from Kohat district for being a "threat to law and order situation" after getting held responsible for death of five people.

The expulsion of Chahat was ordered by Khyber Pakhtunkhwa (KP) Chief Minister Mehmood Khan’s science adviser Ziaullah Bangash. He also directed the police to take action against the dancer.

The death of five persons occurred at a wedding event where the dancer was invited to perform.

The tragic incident involved two parties, which were interested in the dancer and sought Chahat’s attention.

One of the parties enraged out of jealousy when it saw Chahat giving priority to other leading to firing at the function.

Locals claimed that Chahat had been caused such incidents in the past. They added that around 19 people have been killed in similar situation at wedding functions.

Adviser to KP CM Bangash said that he took the step due to public pressure.

Bangash explained that he had gone to Kohat to offer funeral prayers for the deceased when local people surrounded him and warned of taking matter into their hands if government did not take any action.

The adviser said that public was charged, thus, he issued the order to bring situation under control.