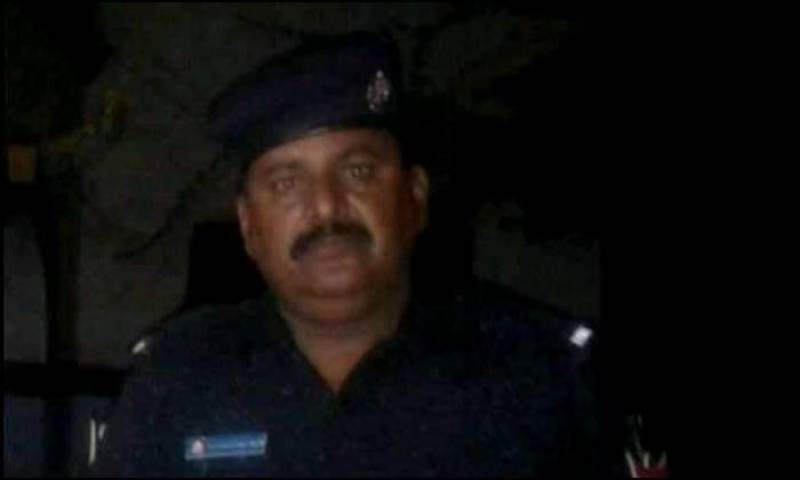 KARACHI - A lion-hearted Sindh police officer went out of his way to arrest a suspect involved in raping a woman and her four-year-old daughter in Kashmor when ASI Mohammad Bux Buriro risked life of his real daughter.

Hailing the courageous move, the Sindh government announced a reward of Rs1 million for the police official and his daughter.

Sindh government spokesperson Murtaza Wahab said that the Centre will be recommend that ASI Buriro be given the highest police award — the Quaid-i-Azam Police Medal.

Buriro had helped in catching the suspect after the victim woman alleged that she and her daughter were raped after she arrived at accused person’s home from Karachi to get a job.

The woman told police she had been allured by the suspects with a promise of the job.

She added that her daughter had been held hostage by the suspects. The victim in the complaint said that she was later released by, telling her to bring them another woman from Karachi to get back her daughter.

This was the moment when the ASI engaged her daughter to trap the suspect. He sent his daughter along with the victim woman.

As he arrived, police arrested the suspect and took him into custody. He was identified as Rafiq.

As per latest report, Rafiq was killed when police took him along for arresting the co-accused.

The co-accused named Khairullah opened fire after police reached. During the firing, key suspect Rafiq received bullets. He was being shifted to hospital but succumbed to injuries on the way.