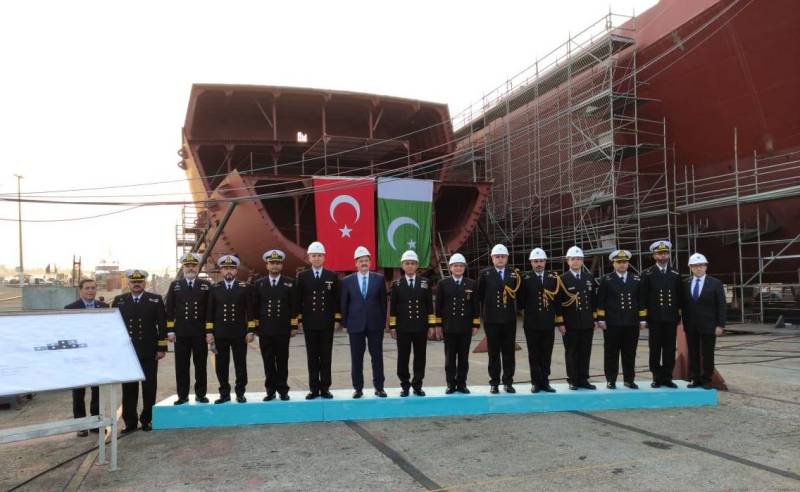 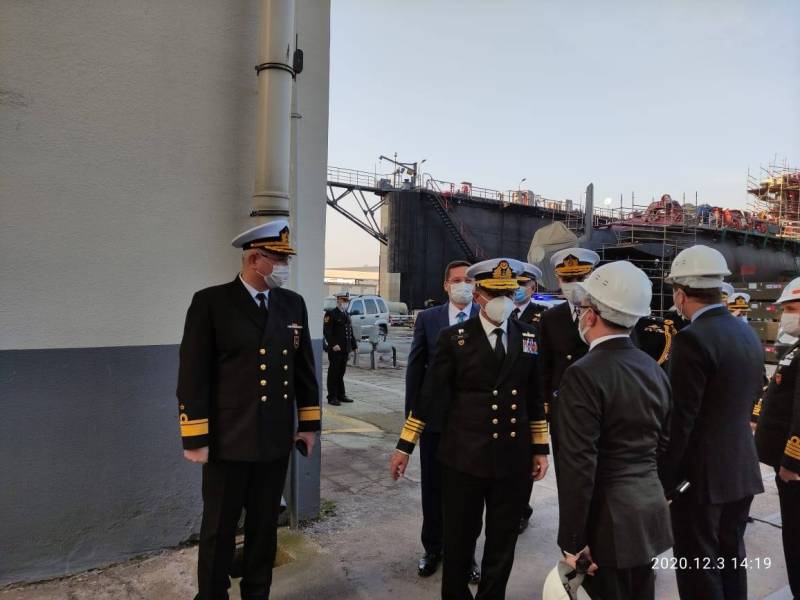 It is expected that the recent visit of the Naval Chief will further enhance and expand Naval collaboration and defence ties between the two countries in general, and both Navies in particular. 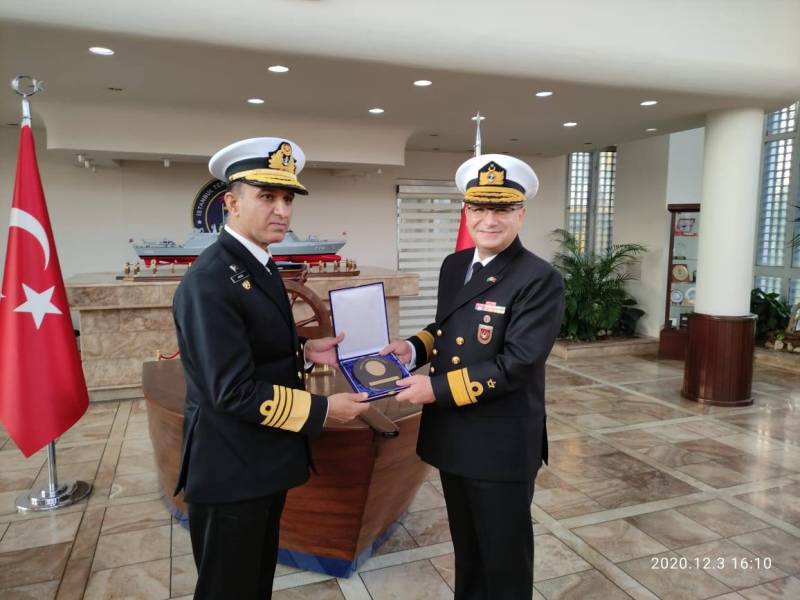