6 most horrific torture techniques America used at the Guantanamo Bay 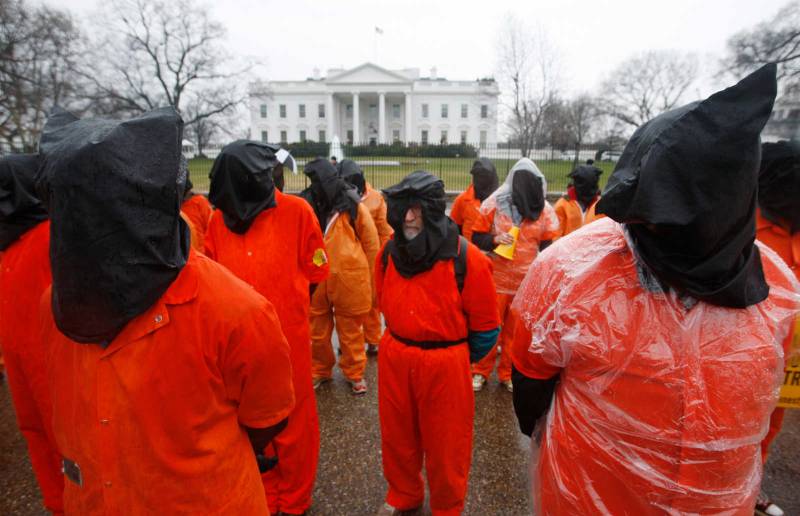 After continued pressure from international groups, President Obama's plan to close down the horrific

Guantanamo Bay prison in Cuba is finally underway. Yesterday marked the single largest transfer of prisoners from the facility. Guantanamo Bay has been under immense pressure from human rights groups all over the world after reports of so-called "enhanced interrogation techniques" went public in 2004. Statements released by ex-convicts who had spent time in the facility depicted gross violations of human rights.

Lets take a look at the 6 most horrific torture techniques used at the Guantanamo Bay prison. 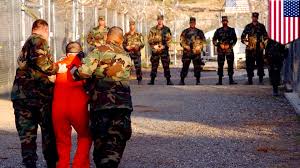 Tariq Dergoul, a British citizen, born and brought up in east London and released without charge after almost two years at Guantanamo Bay told of this inhumane procedure. The Extreme Reaction Force (ERF) was a team of 5 guards who would assault one prisoner at a time. They used extreme force as well as pepper spray and sticks. 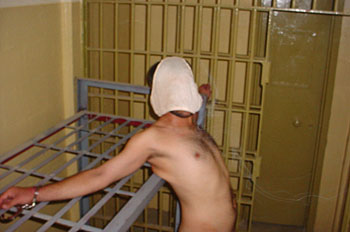 Majid Khan, another ex inmate of Guantanamo, reported that he had been raped extensively at the facility. As described in the Senate Intelligence Committee Report, Khan was raped while in CIA custody (‘rectal feeding’). He was sexually assaulted in other ways as well, including by having his ‘private parts’ touched while he was hung naked from the ceiling. 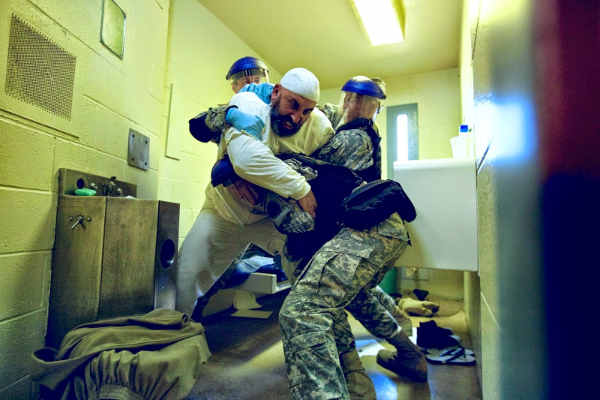 Another inmate told of a technique in which the inmates would be brought naked into a room of 15 to 20 Mps (military police). Guards would then ask the inmate to squat for hours and if they were to fall over they would be beaten unconscious with baseball bats and weapons. Hence the term ‘Beat Down’. 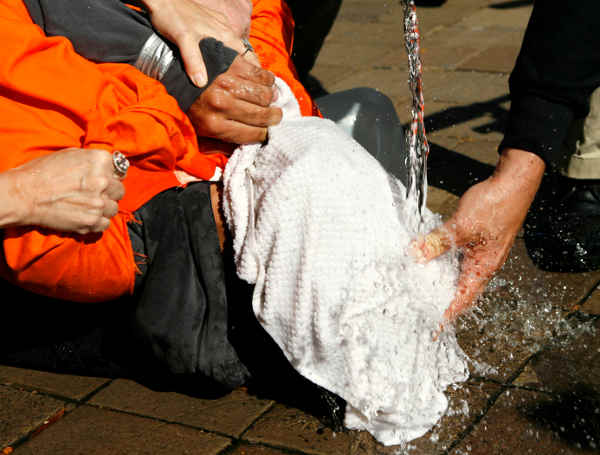 A popular technique for interrogation, the prison guards used this procedure extensively on the inmates. While the CIA alleges that they only throw water on the inmates face for a maximum of 20 seconds at a time. Inmates who have been released from the facility say that they had been water boarded for hours at a time which included having there whole body held submerged underwater for long durations. 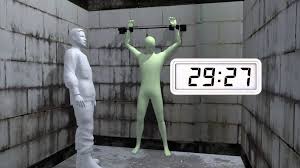 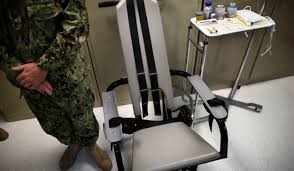 A senate report detailed that detainees were kept awake for upto 180 hours, often standing or in a stress position the whole time. This caused the onset of hallucinations in many of the daitinees however this practice was still frequently used.

Guantanamo Bay was once considered the torture chamber of the United States and the horrors committed there, despicable. We must never forget those atrocities and ensure that no such facility is ever opened again.