What a statement, Mr. Chief Minister! 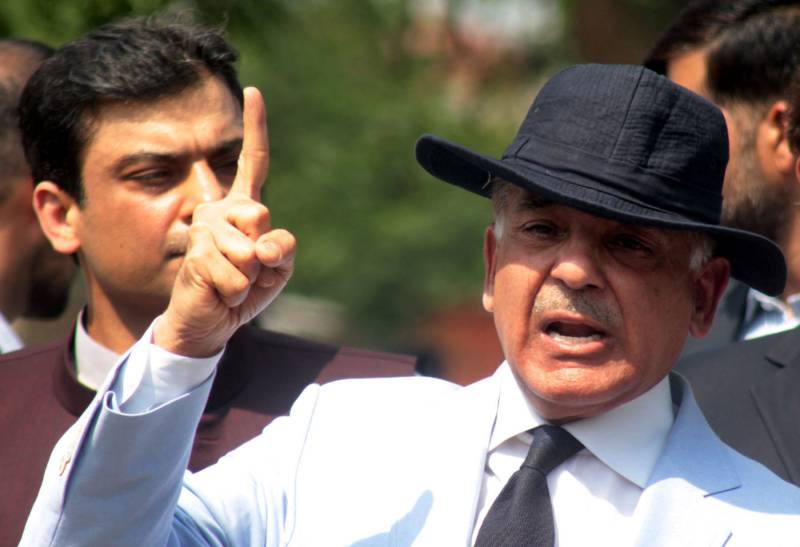 For years, Pakistan has been under the long shadow of international interference, or say, US governments’ interference in matters that have been immensely damaging Pakistan and its people the most! There is a long list of military and non-military interventions by US governments in countries throughout the world and the effects have been what one might call “devastating”.

Be it military or non-military US aid, Pakistan has long suffered the consequences in the form of attacks on paramilitary and military security officials in Pakistan. In an escalating bid to obliterate terrorism from the country, several civilian deaths were also reported; as a consequence of drone attacks, for instance.

Donald Trump, President of the United States of America, in his policy statement on Afghanistan on the 22nd of August very directly targeted Pakistan asserting that “Pakistan often gives safe havens to agents of violence, chaos and terror.” He further stated that the new strategy would include “changing” the approach and “how to deal with Pakistan”. He added that Pakistan has much to gain from partnering with our effort in Afghanistan. It has much to lose by continuing to harbour criminals and terrorists.

Right after his speech, the world reacted and so did Pakistan. For quite a few hours after the statement, media houses in Pakistan and political personalities were seen unsatisfied and greatly opposed. However, the Pakistani people needed a more stable, official and direct approach in an attempt to respond to the statement and protect the self-respect of the democratic state. Chief Minister Punjab, Muhammad Shehbaz Sharif rose to the occasion and responded with the most historic and brilliant statement released by his office. He answered how Pakistan has much to gain if an end to US aid is promoted, however “politely” as the Chief Minister calls it.

“It is time for Pakistan to politely and gratefully close the chapter on US assistance-so that bilateral relationship can be freed from the shadow of contemptuous taunts that have travelled from chat room forums to op-ed pages to teleprompter of the venerable office of the President of US.”

He reminded us all how Pakistan is a democratic nation and needs not be dictated, in these words:

“A free and proud people need not be told by others what challenges they are facing and what course they need to adopt to move on. They both have the ability and intellectual clarity to identify the challenges and tackle them successfully.”

Completely ignoring the fact that Pakistan has made unprecedented sacrifices in the form of numerous losses of civilian and military lives and other socioeconomic disturbances, the US President also alleged that Pakistan is housing the very terrorists the US is fighting. The Chief Minister reminded the world that it is none other than Pakistan and its people to have been affected by the terrors of terrorism the most over the years. He stated,

“Constant allusions to American assistance in larger conversations about regional peace and security represent salt on the wounds of the millions of Pakistanis that have endured the burdens of terrorism, poverty and poor governance.”

Pakistani people crave the opportunity to be treated fairly, honorably & justly and remain committed to contributing to the world peace.. >

As a citizen of Pakistan, to me, Chief Minister Punjab Muhammad Shehbaz Sharif’s statement had the kind of substance me, and every Pakistani was looking forward to. For the first time in years has a leader come up with such a solid, to-the-point and futuristic approach when it comes to dealing with such policy threats in a clear attempt to single out Pakistan.

The recent turn of events definitely tells a lot; also how Pakistan no longer finds it acceptable to let the US or any country decide its fate. The statement also encourages the Pakistani people to look within for the immeasurable treasures they have engraved in their souls so that their remains no need for external elements to merge.

This is the kind of change we, as a nation, can thrive on!

Open Letter to the Chief Justice of Indian Supreme Court

Who will be the Anchor-in-Chief of Pakistan?

What if Shehbaz Sharif were the Prime Minister?