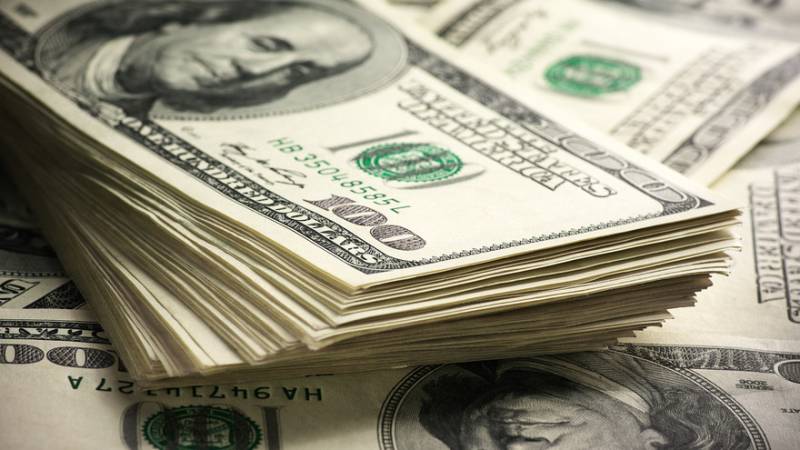 KARACHI – Foreign exchange reserves of the State Bank of Pakistan (SBP) has reached two-year low level after dropping below $14 billion.

With a decrease of $276 million, the total reserves have been recorded at $13.86bn in the week that ended on September 29.

The central bank has cited debt servicing and other foreign payments as reasons of the downward trend.

The peak in the reserves of the SBP had been observed in October 2016 when its assets stood at $18.9 billion. However, it started falling following decline in exports and remittances.

The government released about $8bn in the wake of debt servicing during fiscal year 2016-17 as it suffered a current account deficit of over $12bn.