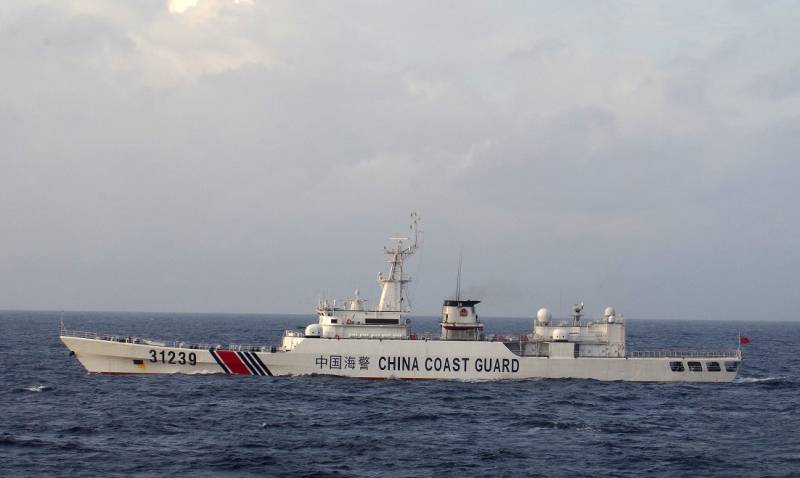 TOKYO - As many as 11 people were found dead inside a Chinese fishing boat that capsized after a collision with a Hong Kong oil tanker off Japan's western coast on Thursday.

Japanese coastguard said that they were still searching for the one missing member while the tanker's crew were believed to be safe.

Thursday's collision occurred 400km north of the Oki Islands in the Sea of Japan, also known as the East Sea.

The Chinese vessel, the 290-tonne "Lurong Yuanyu 378", had 16 crew members in total out of which four have already been rescued.

Japan has deployed three patrol boats to search for the missing crew while responding to a plea for help from their Chinese counterparts.