Shah Noorani, Lal Qalandar and now Cheesal Shah; I have a few questions to ask 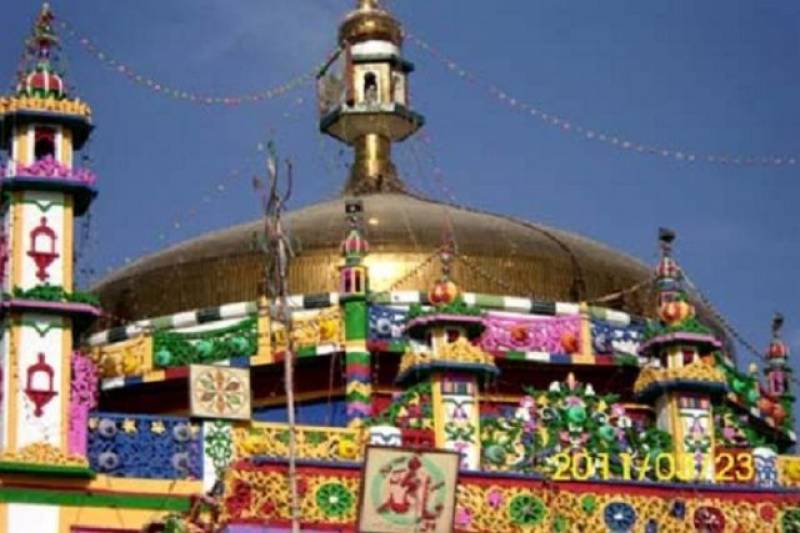 October 5,2017 marks yet another sad day in history Pakistan after a  suicide bomber ruthlessly claimed dozens of innocent lives. The bomber, reportedly, blew himself into pieces when the shrine was packed with devotees in order to celebrate the anniversary of Syed Cheesal Shah.

At least 22 precious innocent lives were taken, once again. And God knows, how many have lost their limbs or other body parts by sustaining injuries. And that’s just not it. You or I, or anyone, can’t even feel the pain of the families who have lost loved ones in a blink of eye.

Deputy Police Commissioner, Asad Ullah Kakar condemned the attack and updated the masses on how far the investigations are. He told press that the suicide bomber struck just as the police constable confronted him. Salute to the courage of policeman and bravo on their quick response to the situation. But the question that’s bugging me the most is, when are we going to learn to take safety measures first rather than responding quickly to tragedies?

This wasn’t the first attack on a shrine. In November 2016 a suicide bomber blew himself up at Dargha Shah Noorani and claimed 54 lives. In February 2017, yet another attacked happened on the shrine of Lal Qalandar and consumed 88 lives. Despite the fact that we already endured two deadly attacks, this third attack raise a lot of questions about the security situation in Pakistan.

Shouldn’t we have been more prepared? Shouldn’t we have deployed more security?  Was there any plan in place to confront a possible terrorist attack? With the death toll rising every minute , the answers are crystal clear but the one question is still lying there that haunts me, When are we going to learn?

Yes! The government is going to investigate, there is going to be a comittee, there are going to be suggestions and then it’s all going to go deep in file cabinets. We are seeing the drill, since March 19, 2005, when this incessant timeline of blasts on Shrines started with mass murdering on the Pir Rakhel Shah Shrine - located in the remote village of Fateh Pur and with an average of 2 such attacks every year since then.

While the people of Pakistan have constantly been putting all their faith in the police and other law and enforcement departments and  have been trusting them with the lives of their loved ones,  all they face is, disappointment. With police stations looking  like abandoned jails, Government officials dipped in political interests,  the government, the police and every institution we rely on - is impaired from top to bottom, with no work ethic and no efficiency correspondingly, I see no hope, I see no consolation.

Were our leaders only to walk  their kids to school without the swarm of police constables that continuously surround them 24/7 for the sake of their protection and probably even tuck them to bed , they would have realised the first thought that comes into our minds when we see a place full of people as our heart sinks and we pray for our safety and all those innocent people that we see around us. Is the sanctity of their life more important than ours? Do our lives mean nothing? Are we just strays in a directionless country?