May 12 carnage: Karachi mayor Waseem Akhtar indicted in another case after 11 years 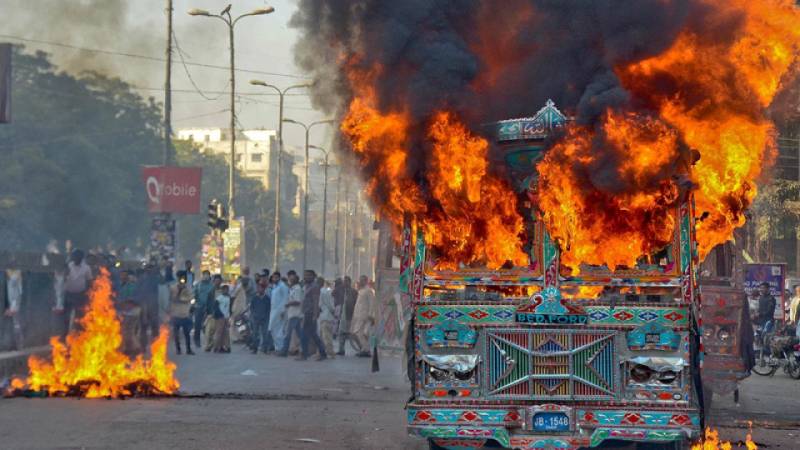 KARACHI - A special anti-terrorism court on Saturday indicted Karachi Mayor Waseem Akhtar along with 20 other accused in the 2007 bloodbath in the port city.

Four related cases were also heard by the court with other accused suspects also facing prosecution.

The court indicted the accused after they pleaded not guilty and summoned them on October 27.

Talking to the media outside the court, the Muttahida Quami Movement (MQM) leader Akhtar stated that the liable individuals should be identified. 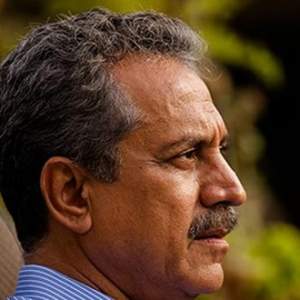 Earlier in September, the Sindh High Court (SHC) ordered the formation of a Joint Investigation Team (JIT) to probe the May 12 carnage in the port city which left dozens dead in 2007.

Declaring nine suspects as absconders in the case, the high court launched the committee under AIG Karachi Amir Sheikh.

A two-member bench comprising Justice Iqbal Kalhoro and Justice K.K Agha had also directed the formation of a judicial tribunal to scrutinise the case.

Violence had broken out in Pakistan’s largest city on May 12, 2007 when the city's Shahrah-e-Faisal turned into a combat zone with rival political groups confronting each other subsequent to the arrival of former chief justice of Pakistan Iftikhar Muhammad Chaudhry. 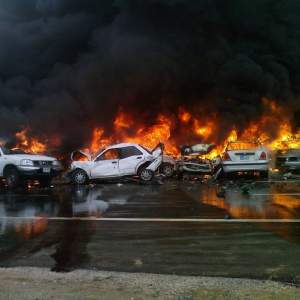 In the riots that followed, more than 50 people were killed and over 100 injured when rallies of various political parties and lawyers were attacked.

Former president Pervez Musharraf, founder of MQM, former advisor to the interior ministry and Akhtar were named in the petition which alleged that MQM caused the bloodshed in Karachi at the behest of the ex-dictator.