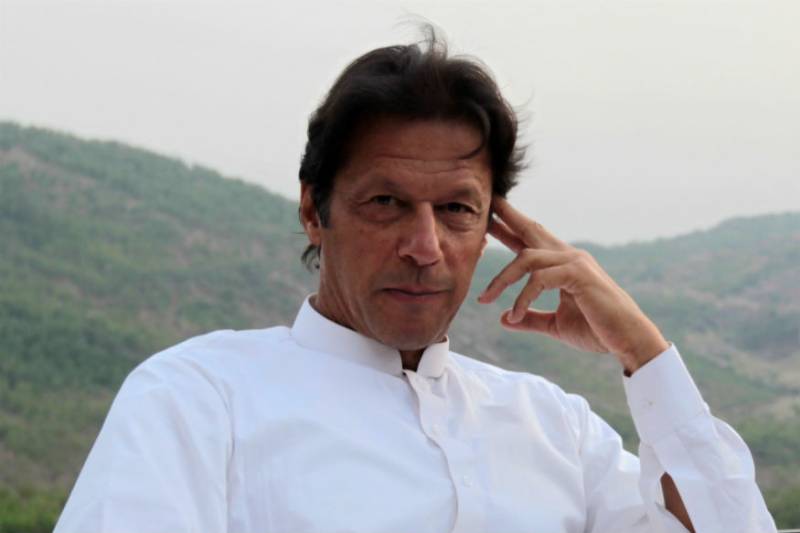 A three-member special bench of the SC headed by Chief Justice Mian Saqib Nisar will hear the case on October 10 (Wednesday).

In December 2017, the apex court had rendered PTI's Jahangir Khan Tareen disqualified for being "dishonest" but rejected the petition seeking Khan's disqualification, and exonerated the future PM from all corruption charges.

ISLAMABAD -  The Supreme Court dismissed on Monday, a petition seeking the disqualification of Pakistan ...

The court had ruled that Khan was not liable to declare offshore company Niazi Services Ltd in his 2013 nomination papers as he was not a shareholder or director of the company.

Furthermore, the court's detailed judgment had noted that the money trail provided by Khan sufficiently covered the Bani Gala property's purchase price, the funds provided by Jemima Goldsmith, Khan's ex-wife, and the proceeds from the sale of Khan's apartment in London.

The review petition states, “the facts relating to the Bani Gala land clearly show that the Respondent No. 1 was pursuing a deliberate plan to ensure that he could obtain the property as Benami and that there should be no public record of him acquiring the property directly in his own name in the revenue records”.

The SC had turned down Tareen's review petition against his lifetime disqualification last week,

The top court is now set to address Abbasi's appeal for a review of Khan's exoneration.

Notices have been issued to the parties concerned.