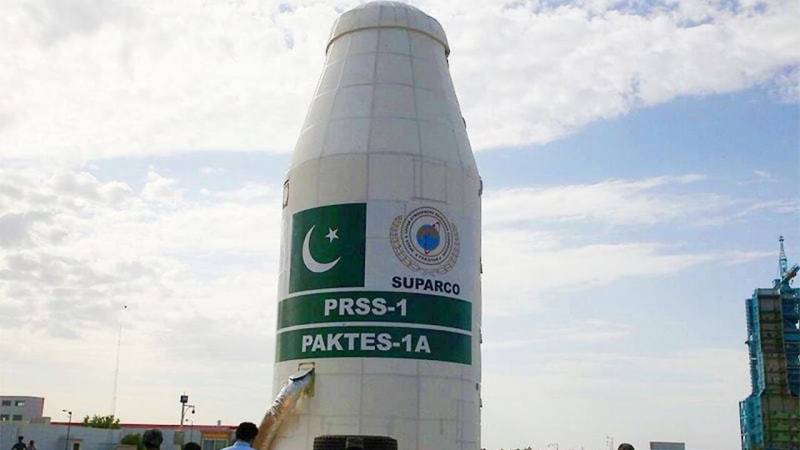 ISLAMABAD – Like other parts of the globe, the World Space Week (WSW) 2020 is in its full swing across the globe including Pakistan which started from Oct 4 and ending on Oct 10, under the theme "Satellites Improve Life".

Pakistan, like other countries, is being observing WSW through arranging virtual activities like webinars, discussion programs and competitions to educate the younger generation about the contribution of space technology for betterment of human condition.

SUPARCO being the National Space Agency of Pakistan has been celebrating World Space Week every year with a number of activities since the year 2005.

World Space Week celebrated to commemorate the launch of earth's first human-made satellite, Sputnik I, on October 4, 1957 and the signing of the Outer Space Treaty on October 10, 1967.

On December 6, 1999, The United Nations General Assembly declared World Space Week as an annual event celebration to be commemorated from October 4-10.

World Space Week is the largest annual space event in the world.

In 2019, World Space Week was celebrated with over 8,000 events in 96 countries. Events included school activities, exhibitions, government events, and special activities at planetaria around the world.