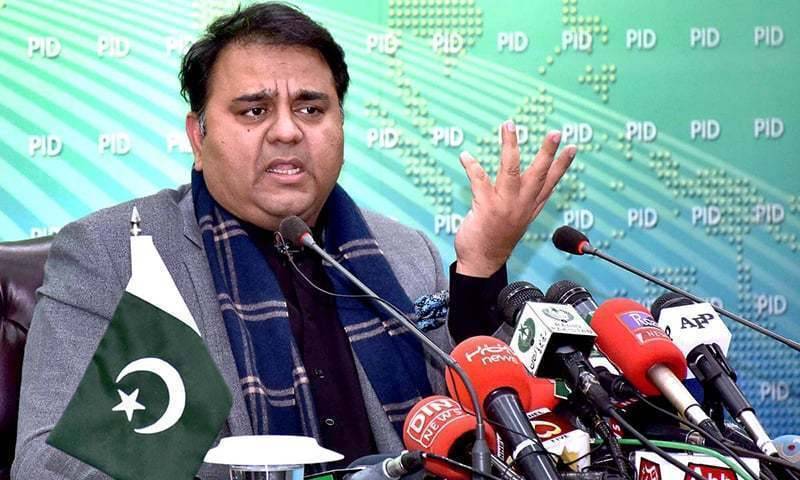 ISLAMABAD – Minister for Information Fawad Chaudhary said that the cabinet ministers named in the ICIJ’s Pandora Papers, would not be removed until they are proven guilty.

Speaking in a presser on Tuesday, Fawad said action will only be taken once the alleged members are proven guilty, he also added that PM Khan was directed to form a ‘high-level cell’ to investigate all Pakistani individuals named in the recent leak.

The ruling party minister also slammed media organizations for 'selective campaign' over Pandora Paper's leaks. Everyone media organization aired pictures of Finance Minister Tarin and Khusro Bakhtiar, while I didn’t see any pictures of media house owners who were also part of the expose, he questioned.

Sharing further details, he said the cell will categorize all individuals into four groups. Those who had declared their offshore companies in Pakistan will place in the first category, and those who have not declared their companies here and committed tax evasion; those who used their companies for money laundering and individuals who have not shown their offshore companies as part of the assets owned by them while declaring their wealth, will be listed in other three categories.

Earlier, he announced that all individuals that have been named in Pandora Leaks will be made public including politicians, businessmen, retired generals, bankers, and owners of media houses who own offshore companies.

PM in his tweets welcomed the Pandora Papers saying it exposed the ill-gotten wealth of elites, accumulated through tax evasion & corruption & laundered out to financial ‘havens’.

ISLAMABAD – Prime Minister Imran Khan has set up a "high-level cell" to investigate the Pakistani individuals ...

“My over-two decades struggle has been premised on the belief that countries are not poor but corruption causes poverty because money is diverted from being invested in our people. Also, this resource-theft causes devaluation, leading to thousands of poverty-related deaths, he wrote while vowing to investigate all citizens mentioned in the Pandora Papers.