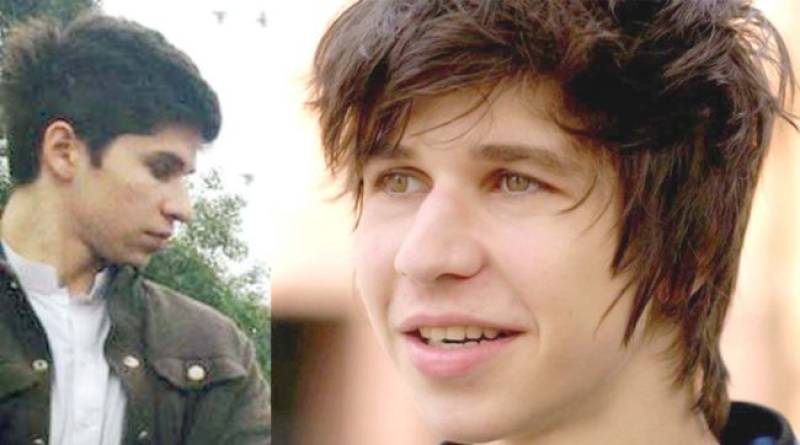 Both Azam Khan and Abdullah Khan were accused of torturing traffic warden. Court has also ordered them to submit surety bonds of Rs.50,000 each.

Earlier, an FIR was lodged by traffic police personnel against two nephews of Imran Khan, both young men has been arrested in accusation of torturing police warden of Lahore.

Police claimed that Azam Khan and Abdullah Khan had violated the traffic rules on mall road, when stopped by traffic warden, both Khans have tortured the warden.