Dr. Kamran Asdar Ali has been appointed as Dean of MGSHSS 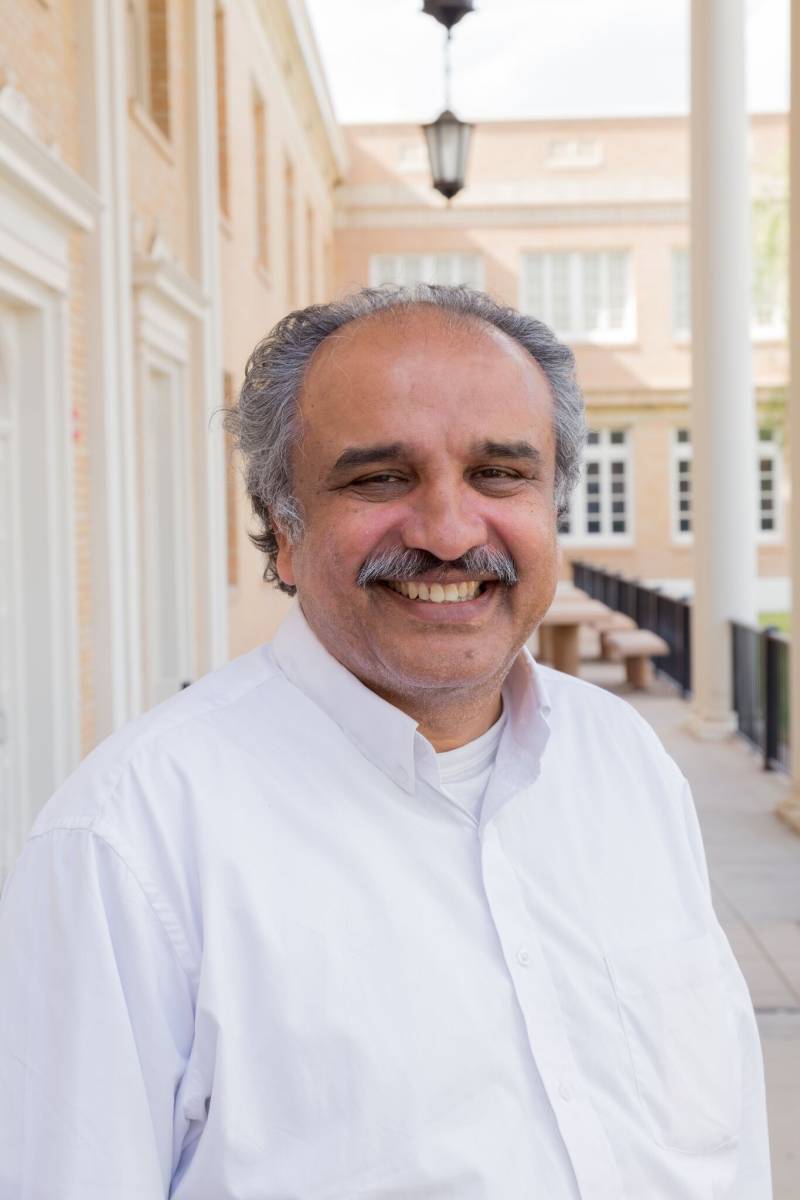 Dr. Kamran Asdar Ali has been appointed as the Dean of Mushtaq Ahmad Gurmani School of Humanities and Social Sciences (MGSHSS) at Lahore University of Management Sciences (LUMS).

He has conducted field research in Mexico, Egypt and in Pakistan on issues pertaining to health and gender, ethnicity, class politics, sexuality and popular culture. Among his other publications, he is also the author of Planning the Family in Egypt: New Bodies, New Selves (2002) and the co-editor of Gendering Urban Space in the Middle East, South Asia and Africa (2008), Comparing Cities: Middle East and South Asia (2009) and Gender, Politics, and Performance in South Asia (2015). His most recent book is Communism in Pakistan: Politics and Class Activism 1947-1972 (2015).

Commenting on the addition of the new dynamic leadership, Prof. Dr. S. Sohail H. Naqvi, Vice Chancellor, LUMS, said, “Being a Professor of Sociology at the University of Texas at Austin and President of the American Institute of Pakistan Studies, Professor Kamran Asdar Ali, brings a wealth of experience to LUMS that will serve to build on the excellence achieved at the Mushtaq Ahmad Gurmani School of Humanities and Social Sciences, taking it to new heights.”

The new Dean will help LUMS further its goal of internationalisation by becoming a key player in global academia. The appointment will further strengthen LUMS’ vision of excellence and world-class education and research under the new leadership of MGSHSS.