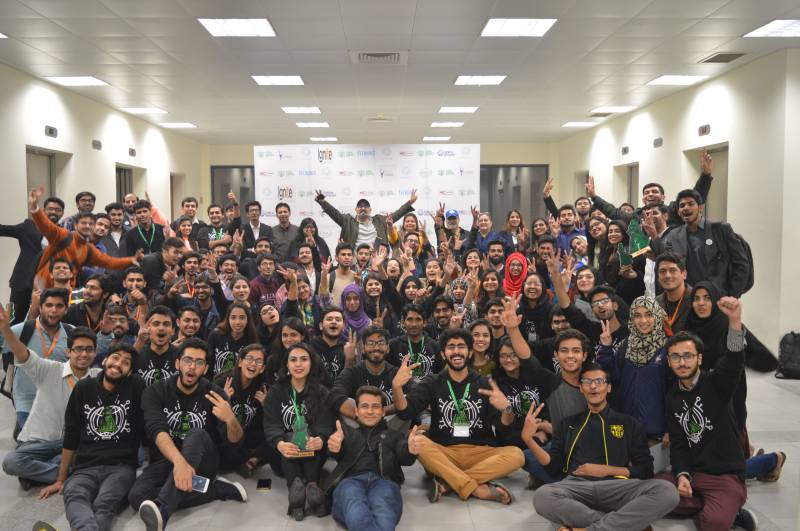 LAHORE - The internationally renowned event, the Startup Weekend, which enables potential and aspiring entrepreneurs to work in an interactive environment to make their ideas a reality, was held at the Lahore University of Management Sciences (LUMS) from November 10 to 12, 2017.

The event witnessed a rigorous 54-hour marathon of an intensive team working, networking and socialising, providing a platform to transform startup ideas into applicable businesses. The Startup Weekend not only assists the participants in practically carrying out their ideas but also helps them reach global markets.

Day one was all about getting to know each other with fun packed ice-breaking sessions and interactive talks to ensure a friendly environment so that everyone feels comfortable. 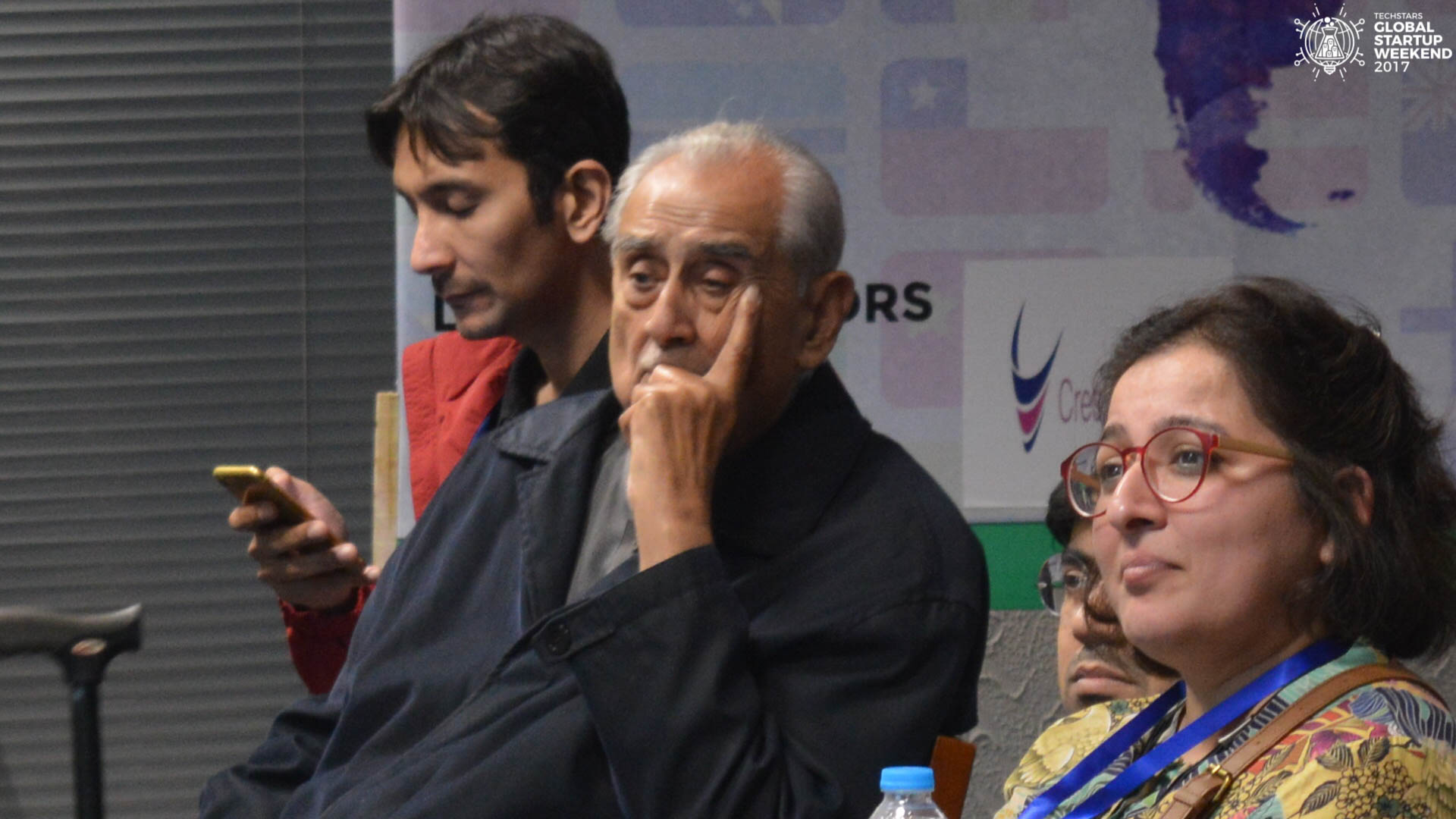 Of the 120 participants, 63 gave a 60-second pitch about their business idea and attendees voted for the top pitches. The event was attended by renowned entrepreneurs such as Humayun Mazhar, CresVentures; JehanAra, President P@SHA and The Nest I/O; Fahad Yaqoub, Tech Expert and Head of Engineering Quixel and Saj Khan, Former Head Convo. 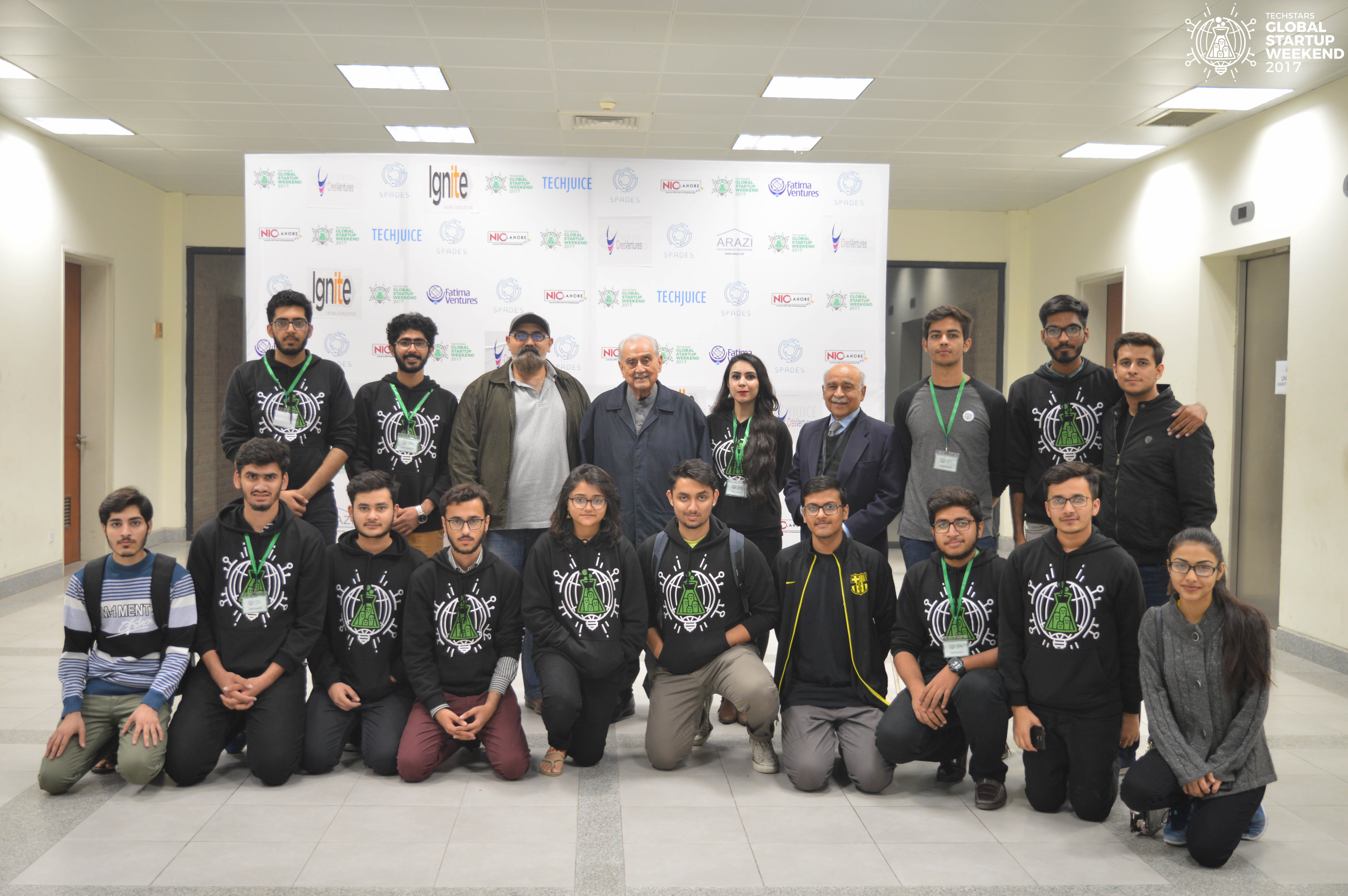 The day was closed by a dinner and a networking night where the budding entrepreneurs were given a chance to connect with renowned entrepreneurs. Of the 60 ideas presented on Day 1, 20 were shortlisted and teams were formed among the remaining participants. A healthy community building exercise took place as people selected new team members.

The second day of the event was all about interacting and working on the ideas that were selected on the first day. The participants formed teams and rigorously started working on their ideas for the final presentations that were to be held on day three.

They all gathered in the Smart Lab of the Computer Science department at the LUMS Syed Babar Ali School of Science and Engineering and worked in teams, providing each other assistance in areas they were good at, creating a dynamic environment that promoted creativity and innovation. 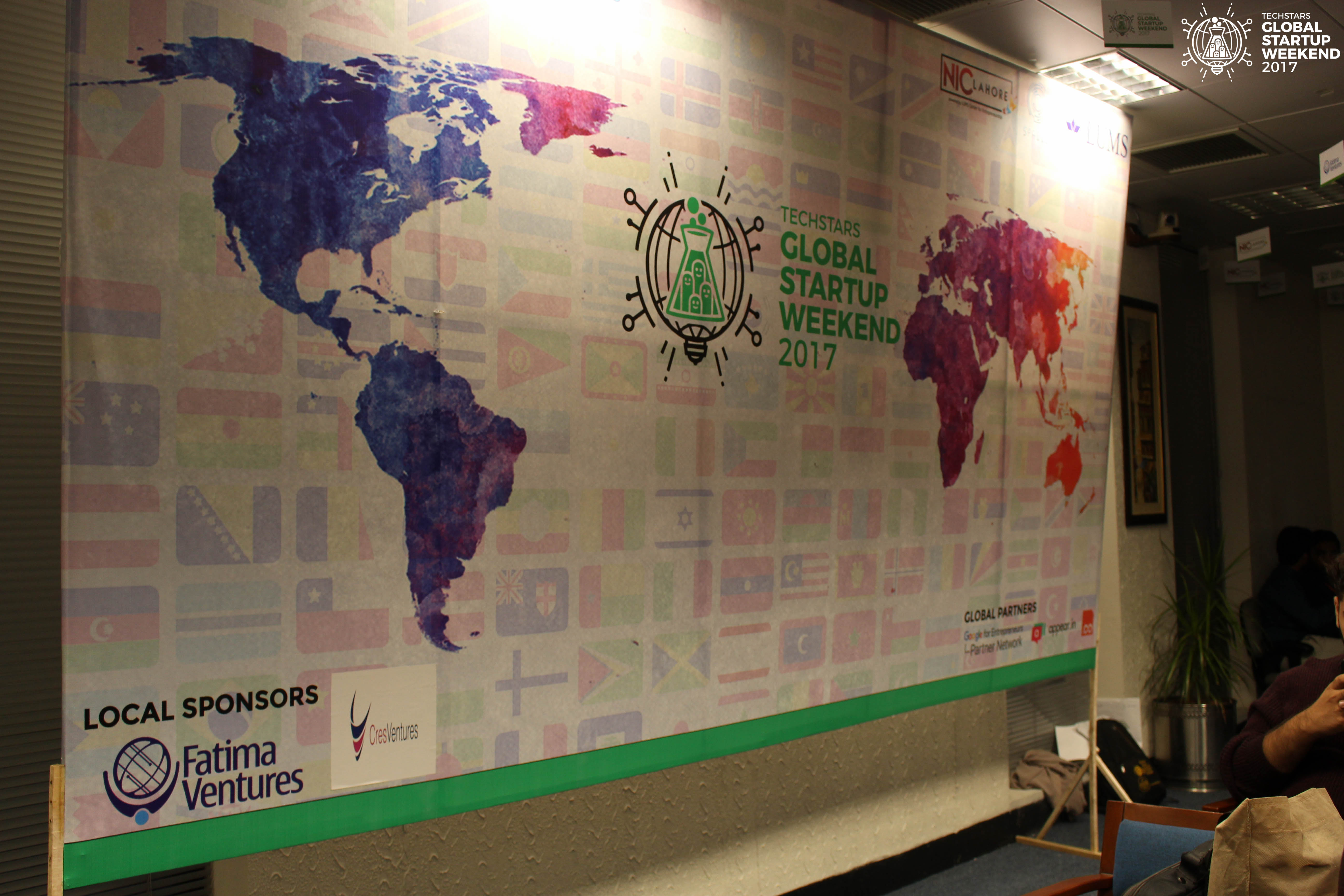 The teams were assisted by mentors from diverse entrepreneurial backgrounds providing them with valuable advice and insights about their business ideas and constantly guiding them on the details.

The third day was all about adding final touches to the ideas followed by a formal presentation. The final ideas, selected at the end of the first day, continued to be mentored during the first half of the day.

They worked rigorously on their final presentations assisted by mentors from the previous day. Additional mentors, such as Dr. Amena Hasan, CEO of Business for Social Progress, Maha Rehman, Development Consultant and Dr. Mahrukh were also available at the venue to assist the participants. 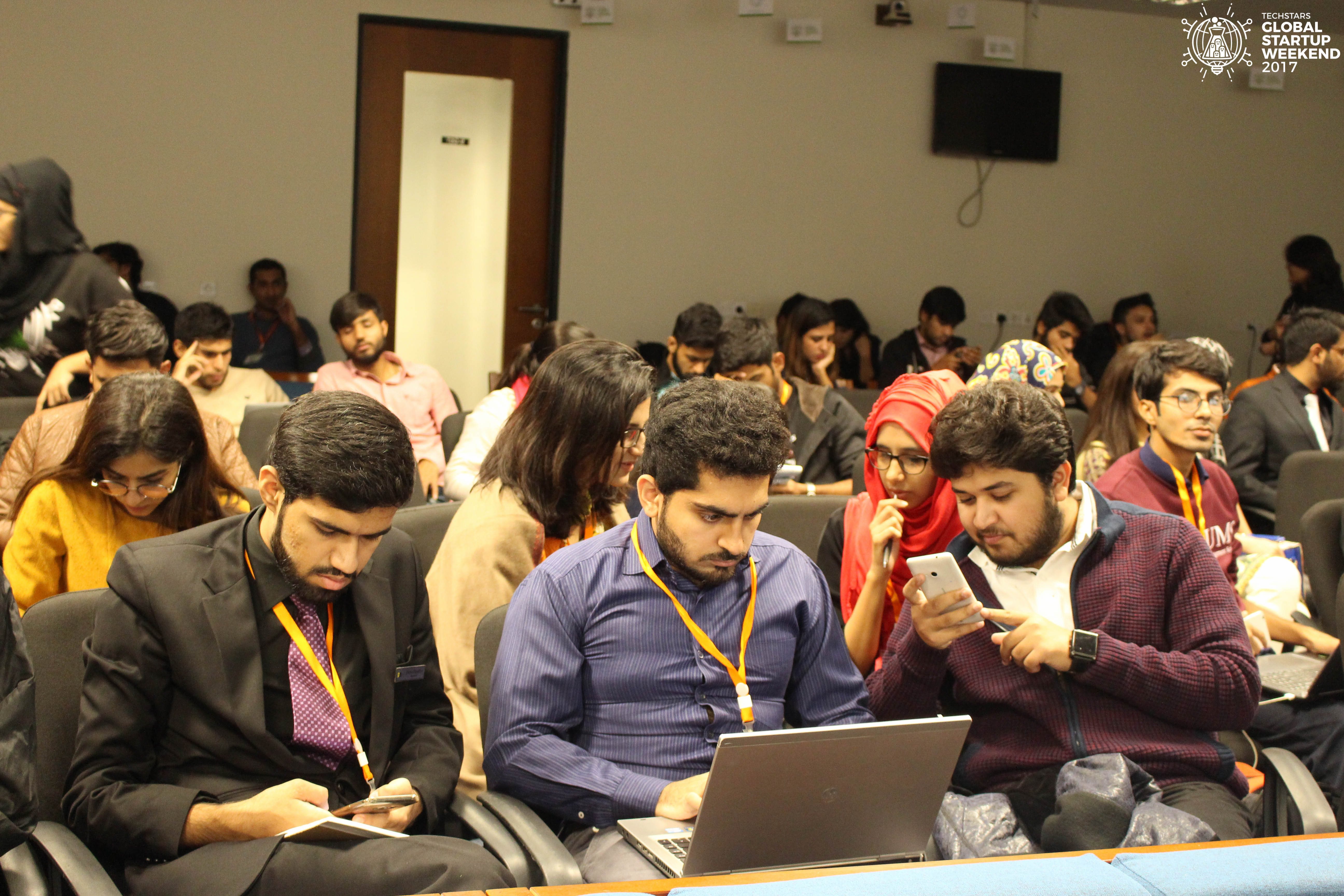 The latter half of the day consisted of presentations where each team was given 5 minutes to pitch their ideas to the judges followed by a 3 minute Q&A session. Syed Babar Ali, Pro-Chancellor LUMS also made an appearance and stayed at the venue for most of the presentations.

The panel of judges consisted of some of the most well-reputed entrepreneurs such as JehanAra, President P@SHA and The Nest I/O; Tosheeba Sarwar, Business Executive and Advisor; BadarKhushnood, Co-founder and Partner at Bramerz and Murad Akhter, Co-founder and CEO Tintash.

The event was closed with a dinner followed by a closing ceremony where ESurge was declared the winning idea followed by Viraas and Base Plan as runner-ups.