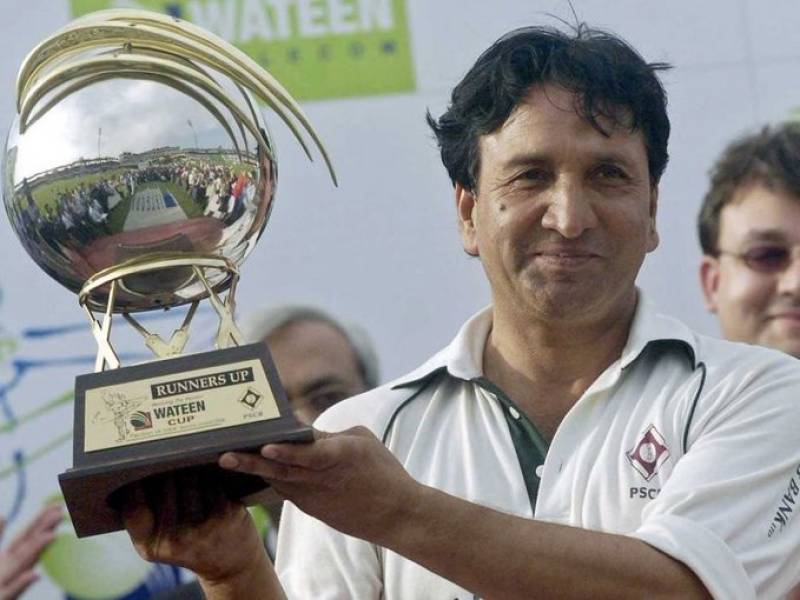 LAHORE – Former Test cricketer Abdul Qadir passed away on Friday after suffering a heart attack in the Punjab capital.

Abdul Qadir was one of the best leg-spinners of his time, taking 236 wickets in 67 Test matches and 132 wickets in 104 ODIs.

He later served as the chief selector for the Pakistan Cricket Board (PCB).

PCB is shocked at the news of 'maestro' Abdul Qadir's passing and has offered its deepest condolences to his family and friends. pic.twitter.com/NTRT3cX2in

Cricketers, including cricket greats and skippers and Pakistan Army Chief General Qamar Bajwa , took to Twitter to express their grievances over the sad demise.

“Pakistan has lost a great sportsman and a human being. May Allah bless his soul and gives strength to the bereaved family to bear this irreparable loss, Aamen”, COAS.

They called him the magician for many reasons but when he looked me in the eyes & told me I was going to play for Pakistan for the next 20 years, I believed him.A Magician, absolutely. A leg spinner & a trailblazer of his time. You will be missed Abdul Qadir but never forgotten

Absolutely shocking news to hear the sad passing Legend Abdul Qadir saab. May Allah SWT grant him the highest rank in jannah and his family the patience to bare the loss. #Ameen