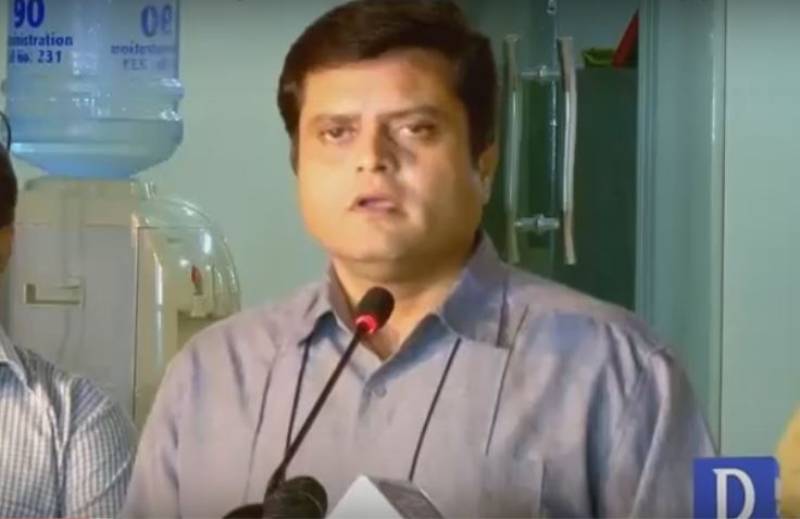 Addressing a press conference earlier this day, he asked his supporters to vote for MQM candidate Kamal Malick in his stead, further accusing his party of neglecting. Party chairman Imran Khan even did not telephone me for single time during the crucial campaign for NA-245, he added.

Khan went on to say that PTI's main focus is only on PS-115, where by-election is underway today as well, and leadership refused to provide me funding for electioneering.

On the occasion, he called himself a misfit in PTI, alleging that PTI is a huge mess where there is no management.

On the other hand MQM which already had a soft image in public has now further strengthened its grip on Karachi, he said. He vowed to continue his support towards MQM as well.