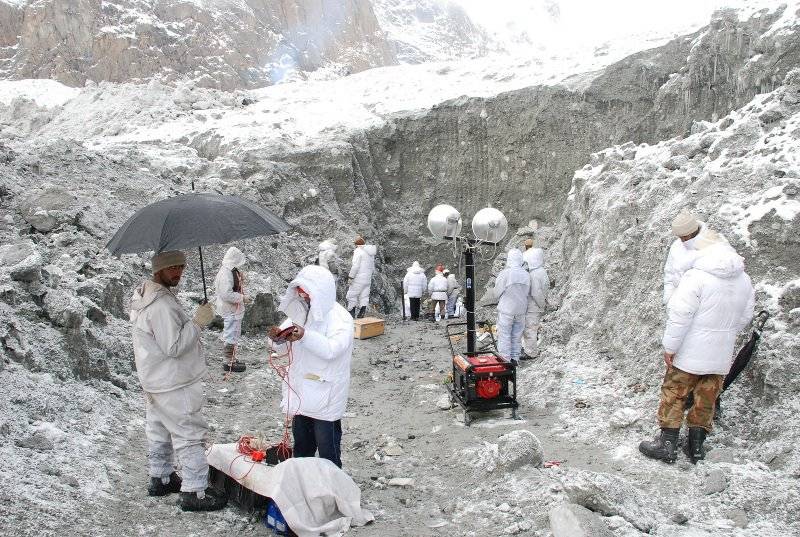 SIACHEN - Six years ago on this day, 135 people, including 124 soldiers and 11 civilians, were martyred when an avalanche hit the military headquarters in Gayari sector of Siachen.

The fearless soldiers defending the border region at an altitude of about 16,000 feet breathed their last and were buried under 70 feet of snow on the morning of April 7, 2012, making it the worst avalanche of history that Pakistan's armed forces ever experienced.

The region, where the catastrophe occurred, is in the eastern Karakoram range in the Himalaya Mountains and has been the site of intermittent conflict between nuclear-armed neighbours India and  Pakistan for several decades. 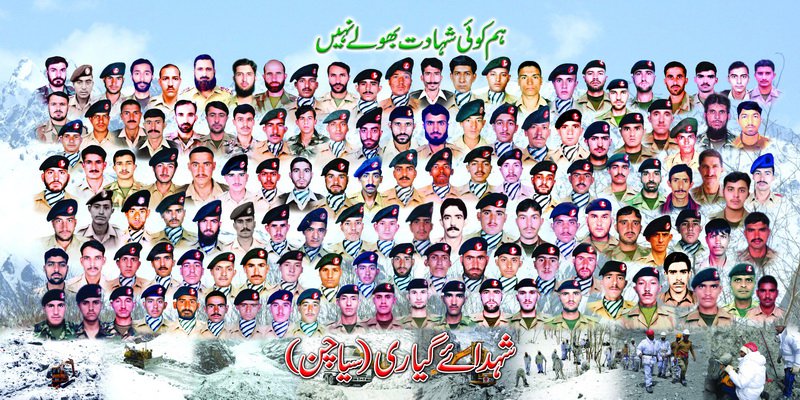 Avalanches are known to occur frequently in the Siachen region, though casualties from them are generally low due to the fact that they normally strike remote, high-altitude "forward bases" with only a handful of troops. The most devastating one occurred on this day in 2012 aggrieving the whole nation.

On the sixth anniversary of the incident, social media buffs took to Twitter to remember the courage and sacrifices of Pakistan’s armed forces and to pay homage to the fallen soldiers.

6 years on, we still remember the tragedy of #Gyari Sector. Today, in 2012, 135 people (124 soldiers &11 civilians)were trapped under the snow near the Siachen Glacier region.They embraced martyrdom in a fatal avalanche💔 #Pakistan remembers the brave Jawans.Prayers #GyariMartyrs pic.twitter.com/bO1nWsOb9a

In the loving memory of gallant Shuhadas (Martyrs ) of #Gyari, Siachen.. !! #Fatiha..

After more than a year-long search, former Chief of Army Staff General Ashfaq Parvez Kayani had announced on October 3, 2013 that 133 bodies had been recovered. 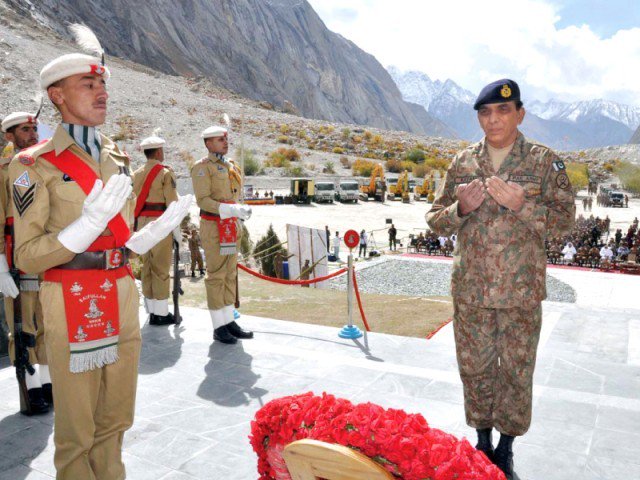 The then army chief also said that the entire nation stood by the armed forces of Pakistan in performing their sacred obligation of defence of the country.He also thanked the nation for its prayers and unflinching support to the Pakistan Army.