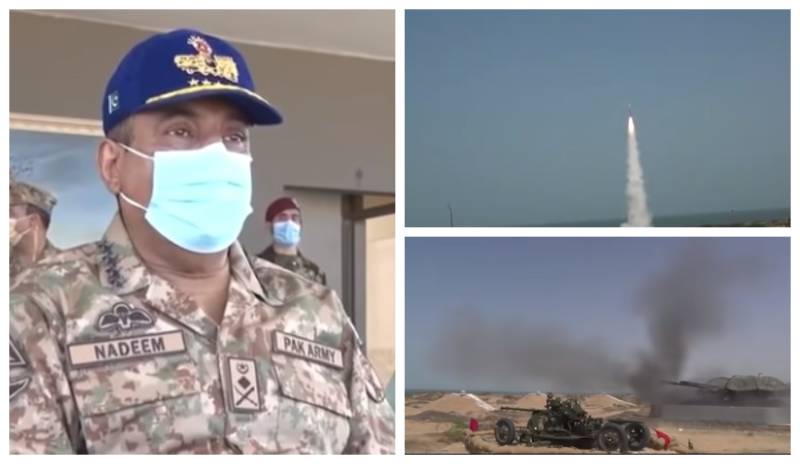 According to the Inter Services Public Relations (ISPR), the CJCSC also witnessed firing of Surface to Air Missiles (SAMs) including LY-80 Missiles and FM-90 Missiles.

Chairman JCSC was given a detailed briefing on the aim and objectives of the exercise including drills/procedures being practiced.

CJCSC appreciated the display of high standards of training by the troops and emphasized the importance of Air Defence in modern warfare.