This orphan slum girl from Chakwal overcame all odds to obtain 1,004 marks in SSC exam and now she wants to become a ... 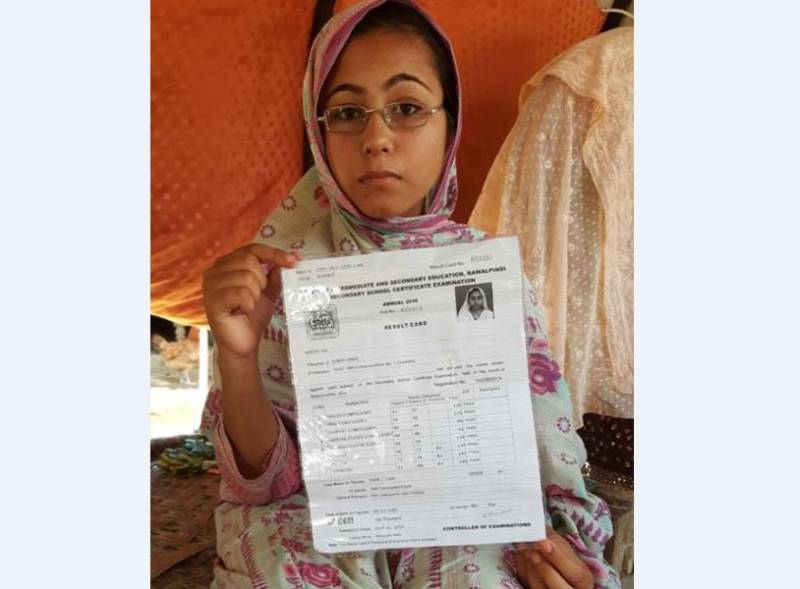 CHAKWAL (Staff Report) - Carving her destiny with own hands, Nargis Gul, a girl living in the slums near Chakwal, has shocked the whole world by obtaining 1,004 marks out of total 1,100 in the matriculation exam.

According to details, Gul lives in a hut along with her mother near Thaneel Fatohi area in Chakwal district. Her father passed away some years ago, leaving the family completely helpless to face the harsh realities of life. 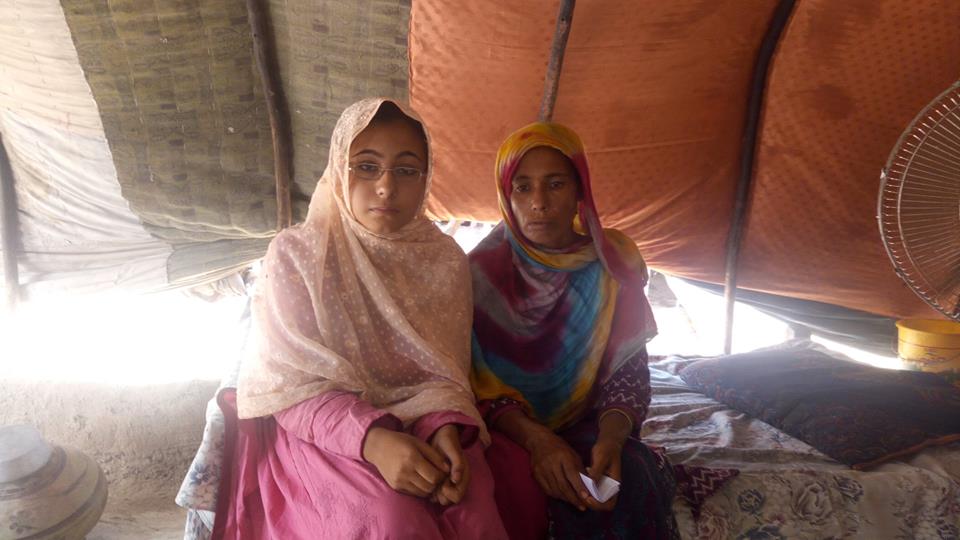 However, the young girl and her mother refused to surrender to the tough situations and somehow managed to continue with her education. She got 1,004 marks in the 2016 Secondary School Certificate examination held under the Board of Intermediate and Secondary Education, Rawalpindi. 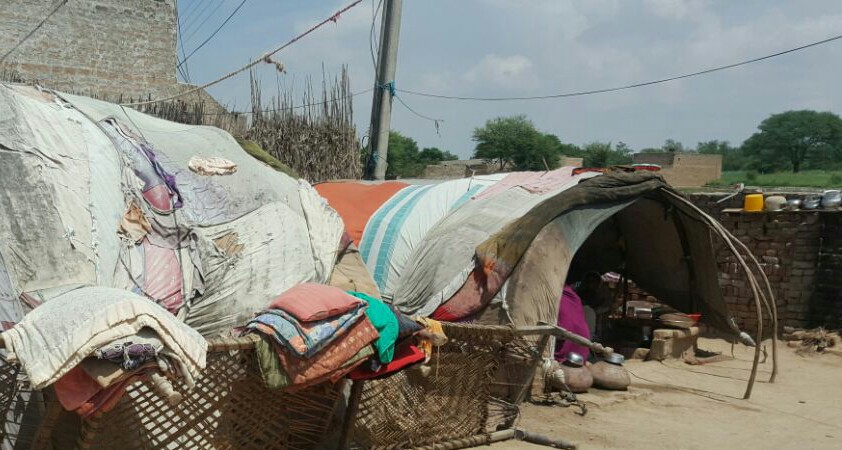 After the fulfilment of one dream, Nargis Gul now wants to become a doctor and has requested the Punjab Government and Chief Minister Shahbaz Sharif to bear the expenditures of her studies as her family is no more able to support her.

In a video message shared online, she said: "I have obtained 1,004 marks after so much hard work despite the hard conditions as we don't even have a reasonable residence, whenever it rains, everything inside our hut gets wet along with my books," further adding "I do not want any laptop from the government, but only education".

Meanwhile, a local resident has offered full financial support to Nargis Gul, so that she can continue her studies and become a doctor. He wished not to be named in the report.

Another overseas Pakistani who hails from the same area has also offered to bear all expenses for the construction of a house for the family of the talented girl.

It is also worth mentioning here that Punjab Chief Minister Shahbaz Sharif has also directed the provincial Home Department to immediately take steps to financially support Nargis Gul and her family.