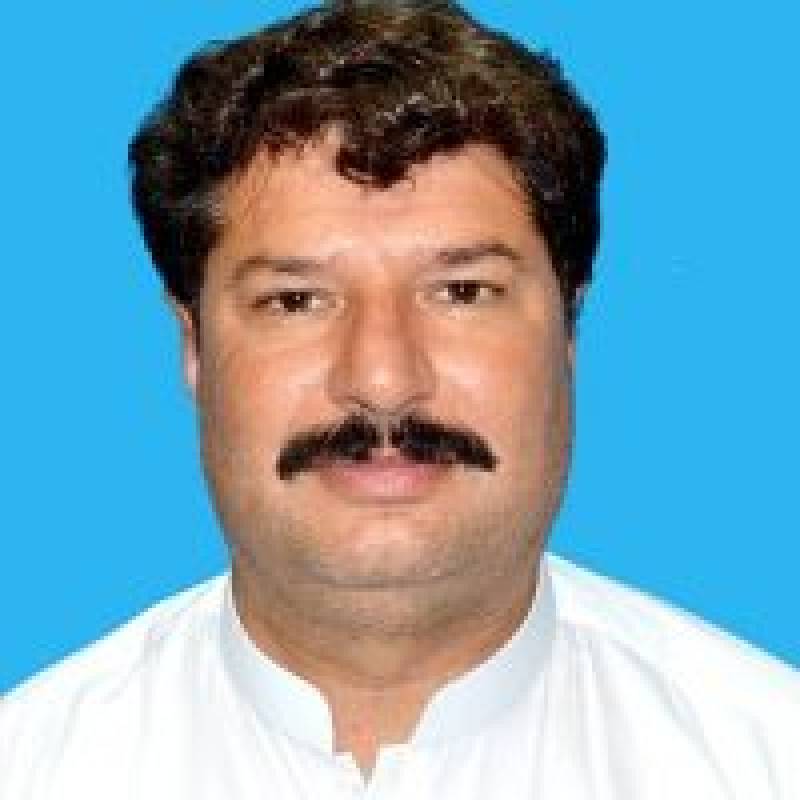 LOWER DIR – At least four people were killed and PTI MPA Malik Liaqat Khan sustained injuries during a gun attack on the PTI lawmaker in Lower Dir on Saturday night.

Rescue officials said a police constable, a Levies sepoy, nephew and brother of the MPA lost their lives in the firing incident, which took place in the jurisdiction of the Zaimdara police station. The MPA was returning home after attending a funeral in Gal Maidan when his vehicle came under attack on Saturday night, rescuers said.

The MPA, along with two other relatives, was moved to the DHQ hospital in Timergara. However, Mr Liaqat was later moved to Peshawar.

Maidan, the hometown of Maulana Sufi Muhammad, the leader of Tehreek-i-Nifaz-i-Shariat-i-Muham­madi (TNSM), remained under TTP control in 2009. Later, the area was cleared in a military operation.

Khyber Pakhtunkhwa Chief Minister Mahmood Khan took notice of the attack on the PTI MPA and ordered police chief of KP to arrest the culprits involved in the gun attack. The chief minister expressed grief over the loss of lives in the attack and prayed for the departed souls. He also prayed for the quick recovery of the injured, including the MPA.