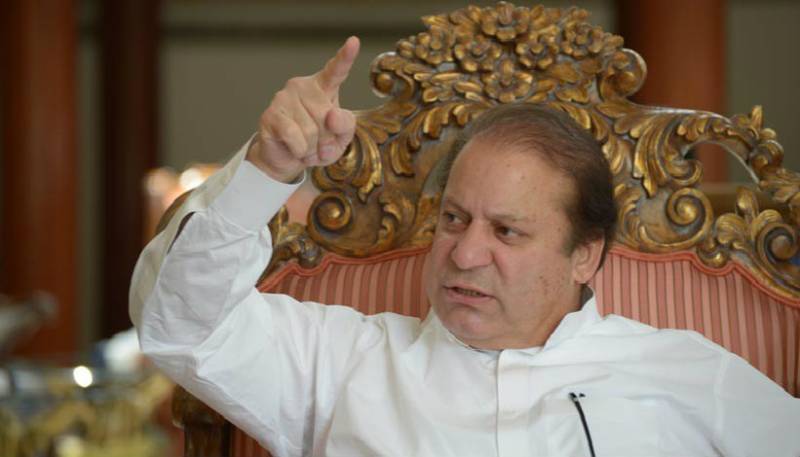 KARACHI (Online) - Prime Minister Nawaz Sharif has said the government is committed to Karachi operation for the sake of sustainable peace and security in the mega city.

Addressing a high-level meeting in Karachi on Monday, the Prime Minister said there was consensus that a major operation was needed and it has achieved successes during the last 27 months.

He said the operation should have been launched six-seven years back as business community of the world was shy of visiting Karachi because of precarious security situation. "Now the operation has restored confidence of businessmen from abroad." 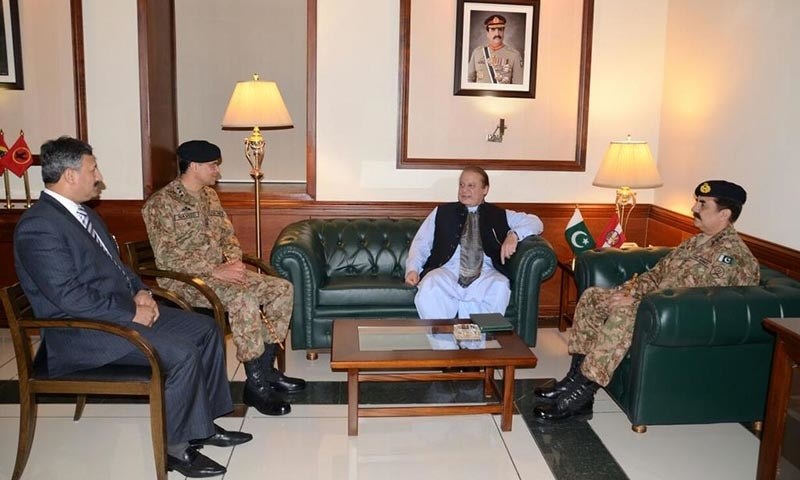 PM Nawaz said the federal government has been extending necessary cooperation to Sindh government, rangers and intelligence agencies in addressing the security situation in Karachi. He appreciated the role played by Rangers, intelligence and other agencies in this regard.

Earlier on his arrival in Karachi, PM Nawaz was received by CM Qaim Ali Shah and other senior officials at the airport.