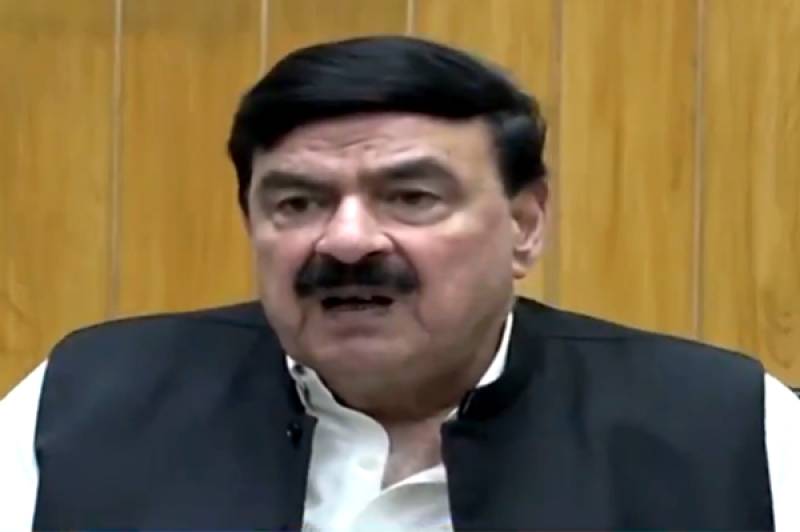 RAWALPINDI - Federal Minister for Railways, Sheikh Rasheed Ahmed Saturday said that legislation on tenure of Chief of Army Staff (COAS) would be passed easily by the parliament.

Talking to media persons after talking oath taking ceremony of Anjuman e Tajran Printing Press, Sheikh Rasheed hoped that all the issues related to Election Commission of Pakistan (ECP) would be settled soon, adding that the government would complete its tenure.

He said the PTI government was taking historical steps to bring the country out of the crises and due to its prudent policies, the country was moving towards economic progress and rupee had stabilized against the dollar.

Kashmir was the Pakistan’s jugular vein adding “We cannot forget our Kashmiris brethren as they are under military curfew for over 100 days,’ he added.

He said construction of mother and child hospital in the city was under process where 14 operation theaters would be established that would be equipped with all modern facilities.

He said government was committed to provide better education facilities and said that in near future, Rawalpindi would have four universities for women.