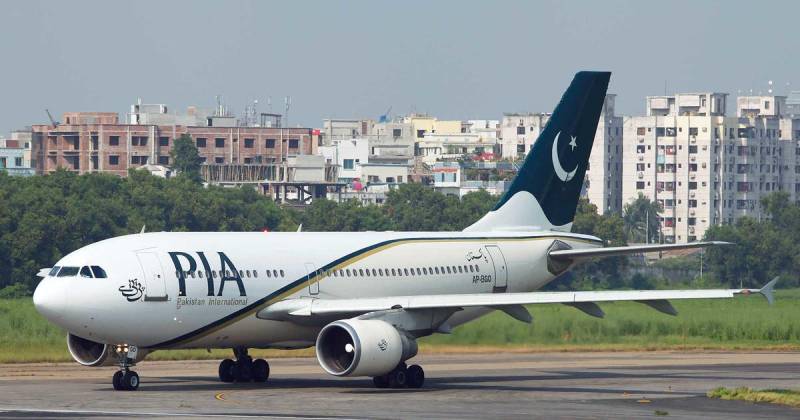 ISLAMABAD – The Pakistan International Airlines (PIA) on Monday introduced the Voluntary Separation Scheme (VSS) for 14 days to lay off around 3,500 workers to end burden on cash-starved carrier.

Under the scheme, employees under age of 58 are eligible to surrender their jobs before the superannuation.

The estimate of the scheme would be calculated via November 30, 2020 salary drawn by the employees interested in the VSS while all funds will be given to them in one go on January 31, 2021.

The national carrier has directed the employees, who wanted to avail the golden handshake offer, to submit their applicants by December 22.

Employees, who are 58 or above, and the contractual workers are not eligible for the scheme.

The Economic Coordination Committee had approved a fund of RS12 billion for the scheme.

Reports say the airline, which has over 14,000 employees currently, only requires 7,000 workers to run its operations.