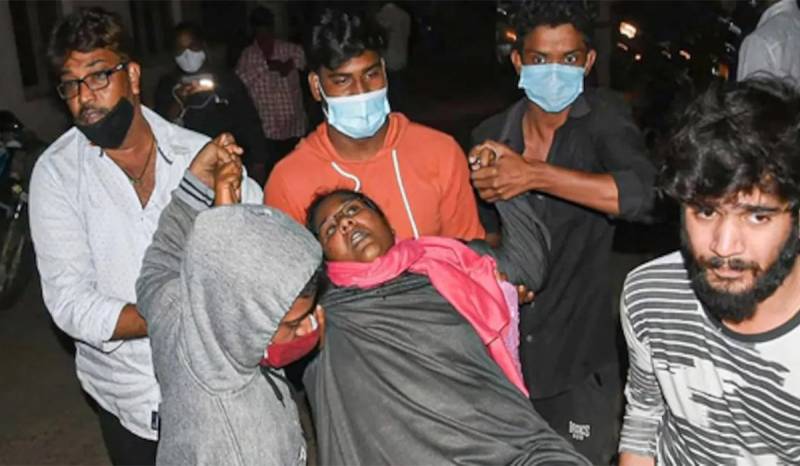 WEST GODAVARI, Andhra Pradesh – One person has died and over 200 have been hospitalised after an unidentified illness is sweeping through the Indian town of Eluru since last weekend.

The patients had a wide range of symptoms from nausea to fits and falling unconscious, doctors in in south-eastern coastal region of Andhra Pradesh.

"The people who fell sick, especially the children, suddenly started vomiting after complaining of burning eyes. Some of them fainted or suffered bouts of seizures," a medical officer at Eluru Government Hospital told The Indian Express.

NEW DELHI – Health minister of Indian’s Haryana state has tested positive for COVID-19, days after he ...

It comes at a time when India is fighting a battle with Covid-19 and Andhra Pradesh has been one of the worst-affected states - at more than 800,000 cases.

Seventy people have been discharged, while another 157 are still being treated.

Chief minister, Jaganmohan Reddy, said that special medical teams are being sent to Eluru to investigate the cause of the illness. He is also expected to visit the town to meet the patients and their families.

LONDON (Web Desk) - A teenage girl in United Kingdom is suffering from a horrific mystery condition which causes thick, ...