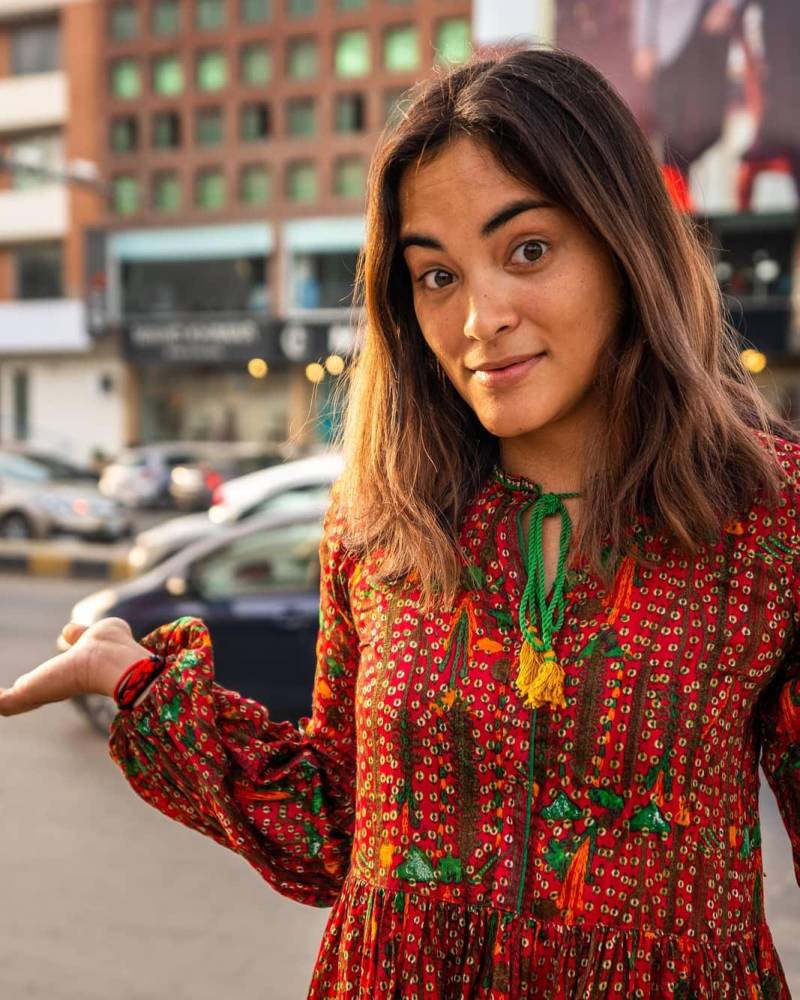 She expressed her delight to be in a picture posted by Pakistan’s Prime Minister but also credited the photographer for his photos, unlike the Premier.

She further strengthened the photographer’s claim over the pictures. 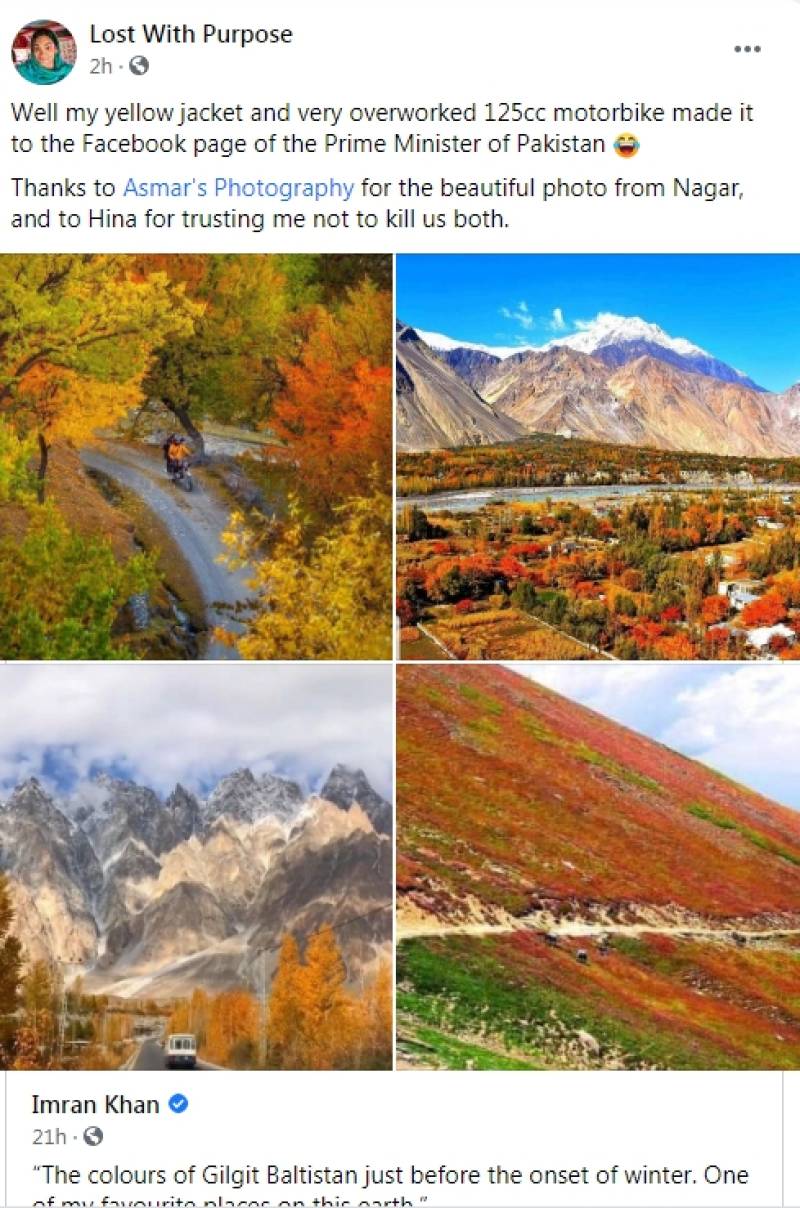 Alex has gained much fame in Pakistan when her videos of travelling alone on a bike throughout the South Asian country got viral.