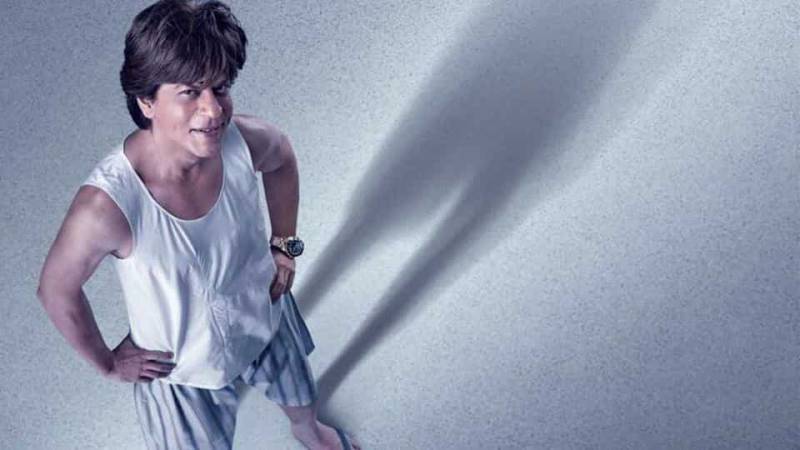 LAHORE - King of Bollywood, Shah Rukh Khan was unhurt after a fire broke out on the set of his upcoming movie Zero in Mumbai on Thursday.

The police said that the actor was present on the set when the incident occurred in the evening but was unhurt, according to Indian Express.

Deputy Commissioner of Police Vinay Rathod stated that no casualties were reported and the police are still investigating the cause of the fire. The blazes were confined to electric wiring, electric installation, lights, shooting materials, ropes, and curtains. Smoke was seen swelling out of the studio and four fire engines had to be rushed to the spot, he added.

The fire started because of a short circuit on set and went onto engulf a major part of the set-up. SRK was fortunately in his vanity van when the fire broke out. Along with Khan, Alia Bhatt was also spotted at the location. 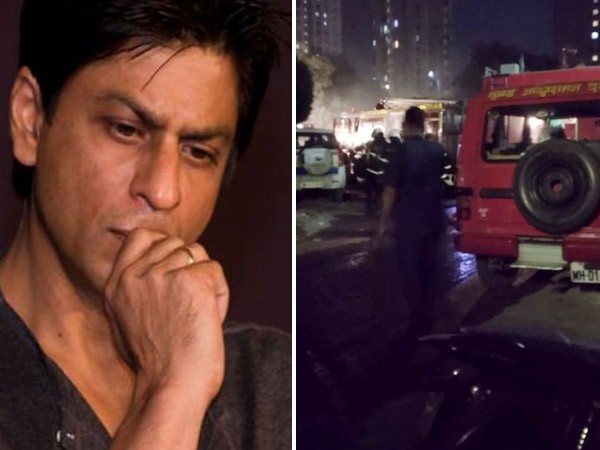 However, it is unclear if she was there to meet the superstar, shoot for a cameo in the film or simply for some other work. Whatever be the case, we are just happy that no one got injured including the stars or the crew on set.

Along with SRK, the film also features Katrina Kaif, Anushka Sharma and a cameo of Salman Khan.

Zero will be hitting cinemas on 21st December 2018.