Zoe Kravitz to Play Catwoman in ‘The Batman’ 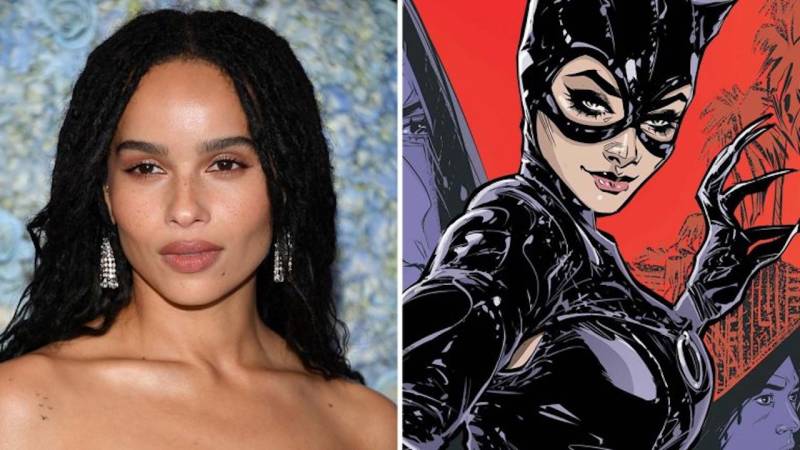 Zoe Kravitz is set to enchant our screens as Catwoman, as it’s claimed the actress has been cast to star alongside Robert Pattinson the upcoming The Batman.

Catwoman, aka Selina Kyle, famously has a love-hate relationship with Batman quite literally – sometimes their enemies, sometimes they’re lovers

Director Matt Reeves hinted at the exciting casting news by sharing a gif on Twitter of Zoe talking into a phone saying: ‘Hello?’

The actress is best known for her roles in the Divergent film series, as Bonnie Carlson in Big Little Lies, and as Leta Lestrange in Fantastic Beasts: The Crimes of Grindelwald.

She will next star in “Viena and the Fantomes” and the TV series “High Fidelity.”