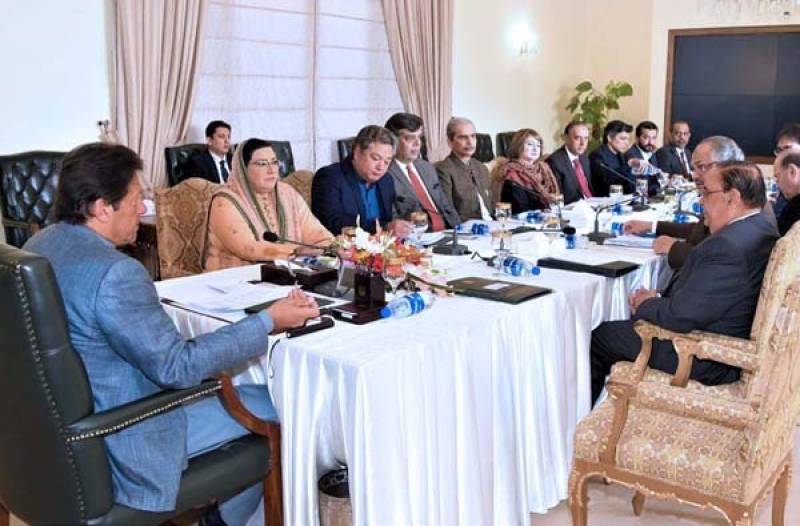 ISLAMABAD – Prime Minister Imran Khan on Friday directed formulating a comprehensive road-map for development of information technology (IT) sector in the country within a week.

The key areas include launch of 5G spectrum, connecting mobile phone towers through fiberization in big cities and defining time-lines of other important matters to remove impediments in promotion of the IT sector.

Prime Minister Imran Khan said the country’s future was linked with the information technology and the government was giving priority to promotion of the sector by providing incentives to the skilled youth.

He said the country’s youth had immense talent and expertise in the IT and the promotion of that sector would create millions of jobs for them.

Secretary Information Technology Shoaib Siddiqi briefed the prime minister about giving incentives to the skilled professional youth and freelancers, increasing exports of the IT sector and tax incentives, easy loans to the youth, facilitation of foreign remittance process for freelancers and visa-related matters.

He said a comprehensive plan had been chalked out for the promotion of IT sector, for which relevant departments had been assigned duties.

A representative of the State Bank of Pakistan said for freelancers, the process on implementing decision on increasing monthly limit of foreign remittance to $25,000 would be completed in two days.

It had been ensured that freelancers be given maximum incentives on the received amount and also the exchange of foreign currency into local currency be made at inter-bank rate, he said.

The meeting was told that e-payment gateway would be established by April.

A representative of the Federal Bureau of Revenue gave a briefing on tax incentives to the IT sector.