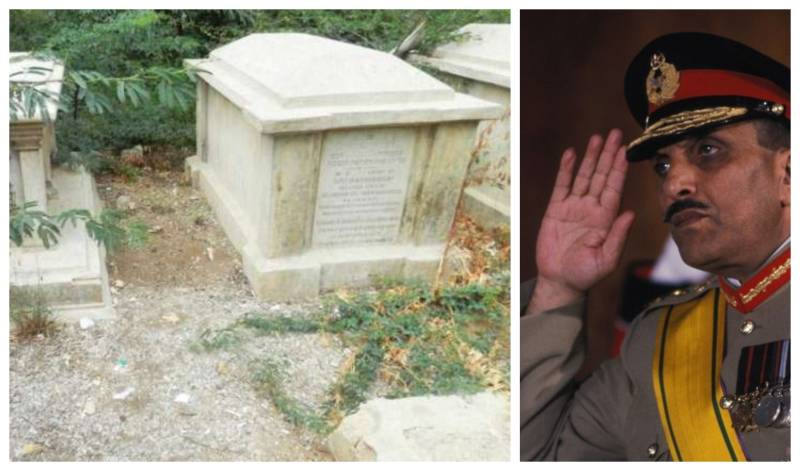 The administration exhumed the remains of Gen Zia's father on the request of family members following growing encroachment and water logging in Nauthia Graveyard, a district administration official confirmed.

Khyber Pakhtunkhwa Chief Minister Mahmood Khan had taken notice of increasing encroachment and water logging in the Nauthia Graveyard sought a report from the deputy commissioner.

On the DC's directives, an assistant commissioner visited the graveyard the other day and informed the family of father of former President Ziaul Haq about the situation. Later, on the family's request, the grave was dug and the coffin was shifted to a safer place in native graveyard in presence of family members.