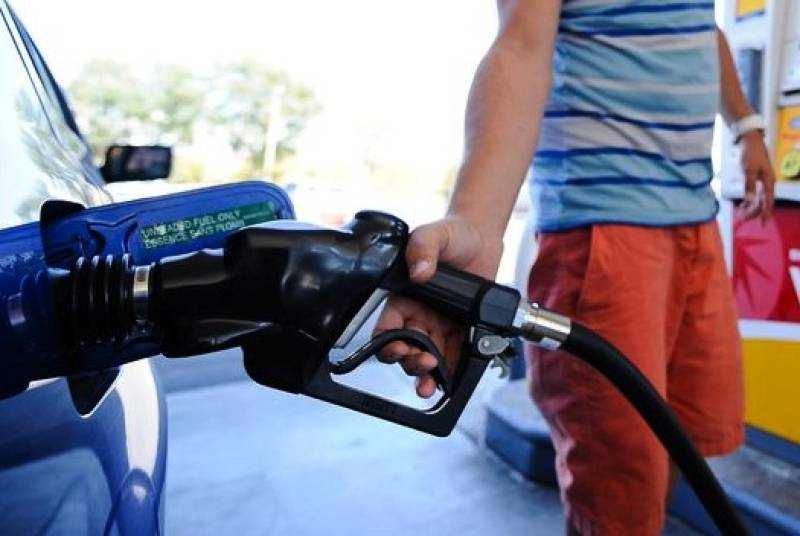 A warning from the Bank of England that there was evidence that risks from the June 23 Brexit vote “have begun to crystallize” sent shudders through world markets, with the pound diving to a 30-year low and stock markets plummeting.

The two are well down from the levels above the $52 mark touched at the start of last month.

“Uncertainties and concerns over how Brexit will influence the market is expected to last for a long time, increasing volatility in oil prices,” Will Yun, commodities analyst at Hyundai Futures in Seoul, told Bloomberg News.

“Even when we see a decline in stockpiles in the US, it’s not strong enough to push prices up unless there are some major production cuts.”

Adding to the downward pressure is news that oil cartel OPEC had boosted output in June, adding to an already painful global oversupply.