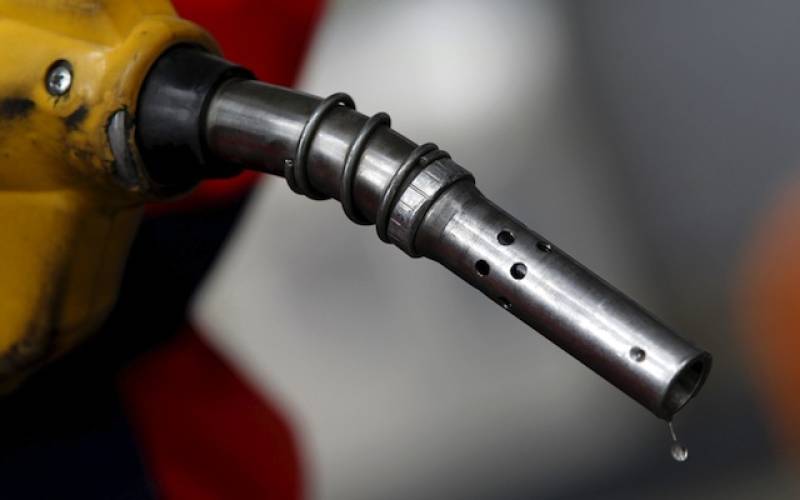 NEW YORK (APP) - Oil prices surged on Monday, with the US benchmark hitting the highest level in nearly a year, as traders focused on signs of a shrinking surplus.

After prices tumbled on Friday following a terrible US jobs report raising questions about the strength of the US economy, a number of elements combined to lift the oil market higher, said Kyle Cooper of IAF Advisors.

“Saudi Arabia raised its prices, so I think it’s part of it,” Cooper said.

He also pointed to a weak dollar and attacks on oil infrastructure in Nigeria, Africa’s biggest oil producer.

US benchmark West Texas Intermediate for July delivery surged from $1.07 to $49.69 a barrel on the New York Mercantile Exchange, the highest close since July 2015.

In London, Brent North Sea crude for delivery in August rose 91 cents to $50.55 a barrel.

A recent spate of militant attacks on oil facilities in southern Nigeria has reduced the country’s output to 1.4 million barrels per day, well below the 2.2 million barrels a day the government has planned for.

Most of the attacks have been claimed by the Niger Delta Avengers, who want a fairer share of revenue from the sector for local people.

“Despite Exxon announcing over the weekend it has lifted force majeure on Qua Iboe, the country’s largest export stream, supply fears continue to swirl amid further threats of sabotage from the Niger Delta Avengers,” said Matt Smith of ClipperData.

Ali Majed Al Mansoori, chairman of the Abu Dhabi Department of Economic Development, said in a Bloomberg Television interview that the global oil surplus is down to between 1.2 million and 1.5 million barrels a day and has dwindled faster than expected.

With the market recovery on track, a price range of $55 to $60 a barrel is possible this year, Mansoori said.

Abu Dhabi controls most of the oil reserves in the United Arab Emirates, an OPEC member.