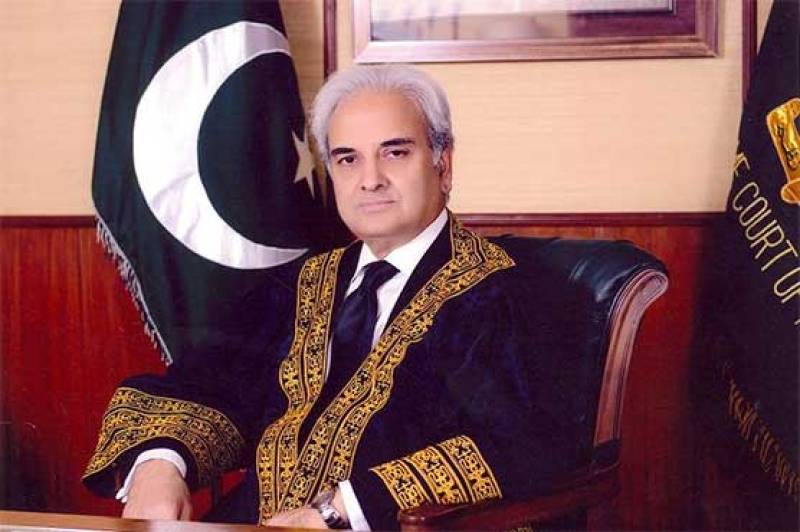 ISLAMABAD - The Caretaker Prime Minister Nasir-ul-Mulk has directed to evolve a comprehensive strategy for addressing petroleum-related issues for the consideration of the incoming elected government.

He made these directions while chairing a briefing on petroleum in Islamabad on Thursday.

The caretaker prime minister also asked the authorities concerned to work out a plan to meet any emergent situation as per the mandate of the caretaker government.

The secretary petroleum briefed the caretaker premier about the petroleum sector with special focus on production and sector-wise consumption of gas and petroleum products in the country.

The caretaker PM was informed that the country’s current energy requirements of 79.58 million tonnes of oil equivalent are being met through 38 percent gas, 34 percent oil, six percent LNG and other resources including LPG, hydro and coal resources.

The secretary petroleum also gave an overview of the available gas and oil reserves in the country and the cumulative province-wise production and their utilization.

The caretaker premier was informed that around 0.5 million consumers are being added annually to the existing number of 8.8 million of gas consumers in the country.

It was informed that with diminishing domestic production, LNG requirement which currently stands at 1000 million cubic feet per day is projected to reach 3600 mmcfd by 2030.

The secretary petroleum, in his briefing, also highlighted certain issues concerning the petroleum sector including revision of gas sale prices. 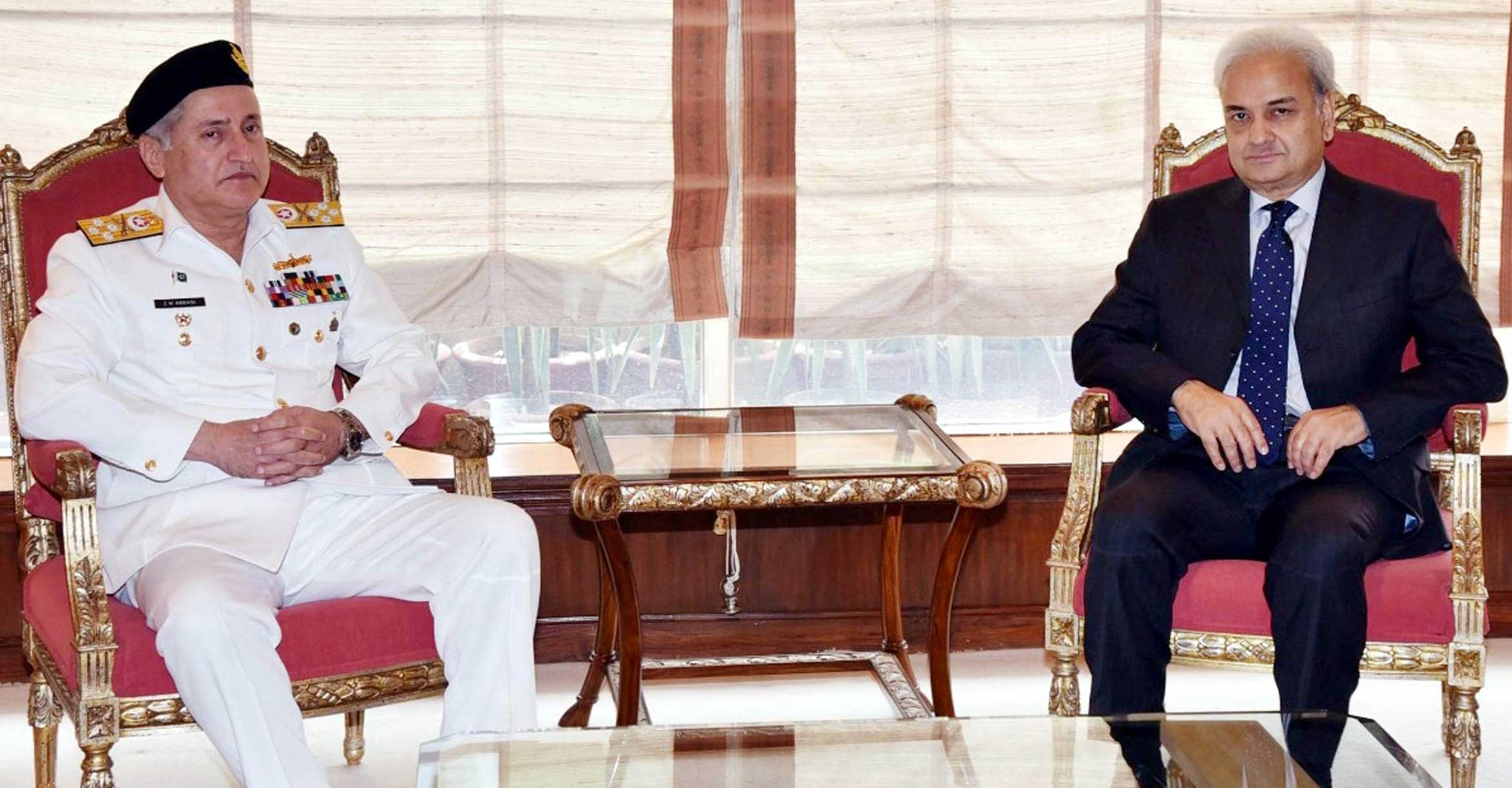 Professional matters pertaining to Pakistan Navy came under discussion during the meeting.

Professional matters pertaining to the economy came under discussion during the meeting.