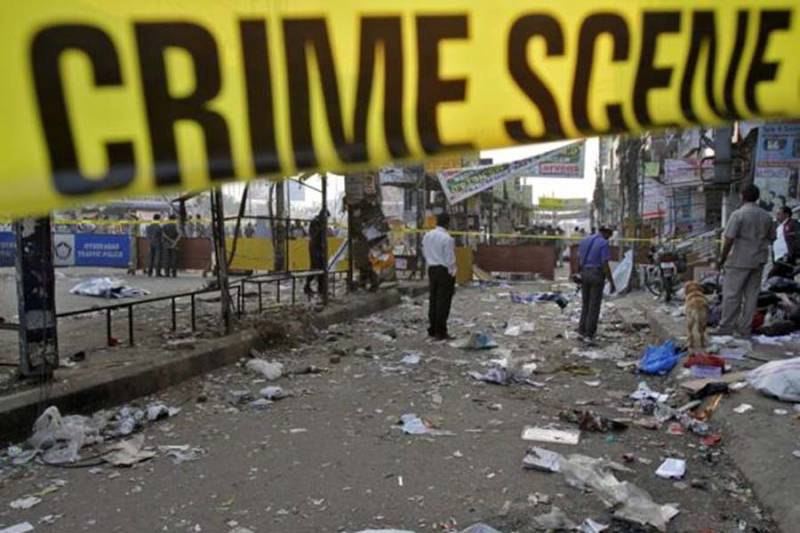 According to media reports, a police vehicle of the Zimdara police station was targeted in the blast near Madyan area. The deceased identified as two police officials named SHO Bakht Munir and Constable Irfan, and a civilian.

The security forces have cordoned off the area while injured have been shifted to the hospital for medical treatment.

An investigation has been launched to trace the culprits and a search operation is also underway.

LOWER DIR - At least four people, including a woman and a member of a peace committee, were injured after an improvised ...