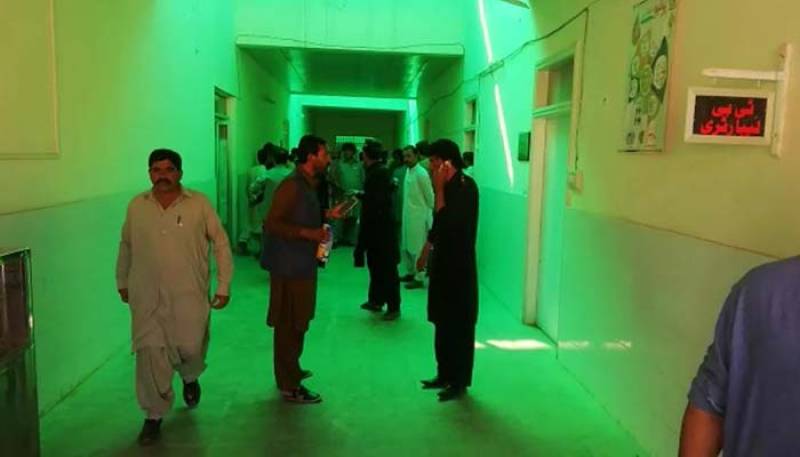 QUETTA - At least three people died and another three were injured when a vehicle blast in Ziarat on Friday, police said on Friday.

The explosion took place near the Zero Point area in the town. Initial reports suggested it may have been a blast caused by an exploding CNG cylinder.