Showdown in Syria: Worst is yet to come 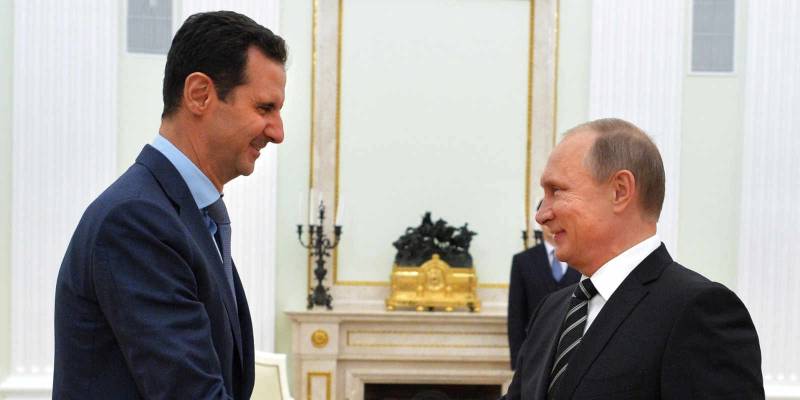 The balance of power seems to have clearly tipped towards Putin’s Russia as the Syrian forces prepare for a final assault on Aleppo-the largest city in Syria. A dwindling ceasefire that took place in Munich on February 12th seems to be hanging by the thread, as it was business as usual for the Syrian and Russian airpower that continued its bombardment. What started as a war against ISIS and the Syrian regime has turned into an ugly confrontation between the leading world powers reminiscent of the cold war era.

The question that begs to be answered is that how did the United States, NATO, and its Middle Eastern allies miscalculate the situation on such a biblical proportion. The answer partly lies in the history books as Libya, Iraq and Afghanistan bear testimony of the failed misadventure of the socalled global powers. Keeping this abysmal track record in mind very few hoped for a magical solution to the Syrian problem; however just when everyone thought that we have seen the worst, the Syrian bloodbath has put the entire Middle East on the brink of war-with no end in sight.

Moreover, as the proxy wars heat up and the Syrian situation on ground worsens, the reasons are quite evident as to what turned this campaign into an epic disaster. While the US was busy in training an army of democracy saving gladiators, its allies i.e. NATO and Turkey did not see eye to eye on several fronts ranging from the treatment and autonomy of Kurds to the mismanagement and dealing of the mass exodus of migrants. Above all, the mighty Saudi Arabia was ready to supply weapons to anyone willing to fight the regime, in the process, rather unintentionally, arming the insurgent and the rebel groups, which have now turned into most dangerous non-state actors of the world.

As the situation in Syria continued to take a nosedive and the US, NATO alliance looked like a toothless tiger, the opportunity was tailor-made for Putin to re-announce Russia as a leading stakeholder and a global power. Unlike NATO and the US, Putin took the situation by the scruff of the neck by siding with the Syrian regime and in the process taking Iran into confidence. The brutal force of the Russian Air Force, which carried as many as 510 sorties a week; coupled with the unlimited supply of the state of the art T-90 tanks to the Syrian army, Putin single-handedly reversed the momentum in favor of Bashar Al-Asaad. Putin’s master stroke seems to be achieving its goals in a mere 3 to 4 months period compared to the prolong and in many ways aimless campaign of two years of the collation forces.

All said and done, suffice is to say that the sole losers in these 3 years of war are the people of Syria. As this era of gloom deepens, Osama Wazan rightly puts it: “We have become Gabriel’s nightmare and Satan’s fantasy.” With almost 300,000 people killed and millions displaced, humanity has once again been on the receiving end, as Syria is fast becoming one of the biggest human catastrophes of the modern era. So far NATO’s policy of carrot and stick in dealing with the plight of refugees is proving a futile effort and the economic cost is set to drastically increase as millions more head straight to the shores of Europe.