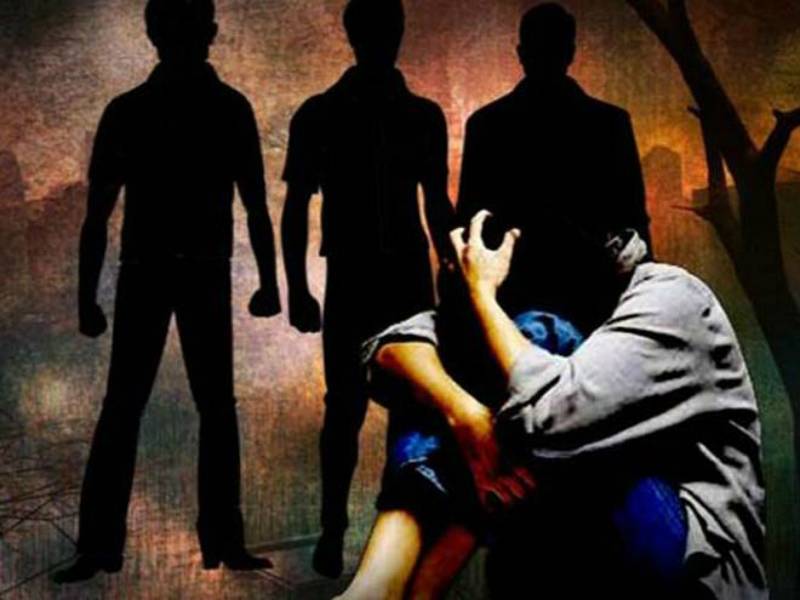 KOLKATA (Web Desk) - A young woman in the Indian state of Bengal jumped from the second floor of a building near Kolkata to escape gang-rape.

Police have arrested her boyfriend and two of his friends, who allegedly tried to rape her.

Woman chops off her brother-in-law’s genitals

The woman had reportedly come to meet her boyfriend who was waiting for her with his two friends. They gave her a spiked drink and then propositioned her, police officials said.

When she screamed, they allegedly threatened to kill the woman who ran to the roof and jumped, according to the police.

Locals who saw the woman jump took her to hospital. Some also caught hold of the three attackers and handed them over to the police.

Indian media reported that the men had been charged with molestation and would be produced in courts later on Monday.

The issue of sexual assault has been high on the agenda in India since a 23-year-old student was gang-raped and murdered on a bus in Delhi in December 2012.

The case prompted global outrage and a tightening of India's laws on sexual violence.

But tougher laws have failed to bring down the number of rape cases and a series of high-profile crimes have taken place since then.