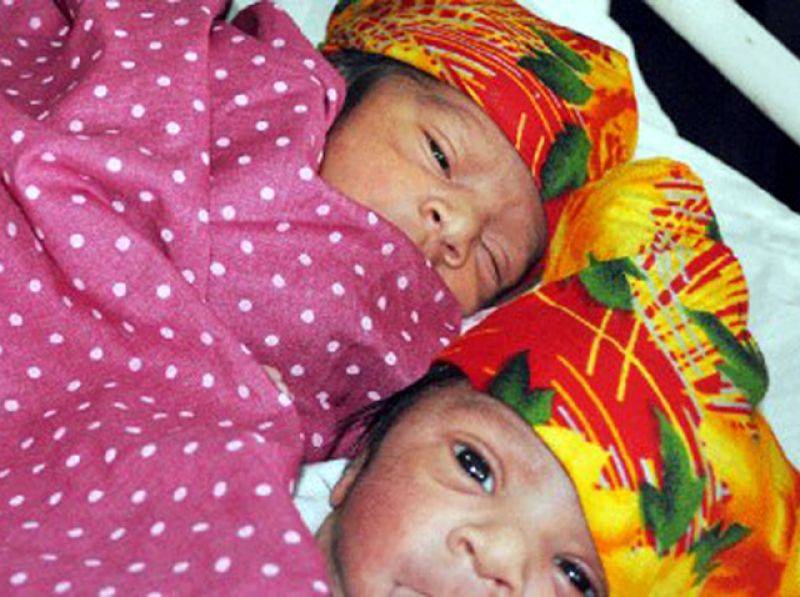 PESHAWAR - An expectant mother has given birth to quadruplets, including two boys and two girls in Timergara, an area of Lower Dir.

According to reports, the woman was shifted to the maternity ward of a local hospital after she went into labout.

After being operated by Dr Quratul Ain, the lucky mother gave birth to four babies who are reportedly good in health.

The birth of four babies has surprised the family members who are celebrating the births with joy.

In 2016, a woman named Mrs Ayaz Gul hailed from Swabi had given birth to four babies, including three boys and a girl.

In 2015, a 30-year-old woman gave birth to quadruplets - three baby boys and a girl - at the Lahore General Hospital.