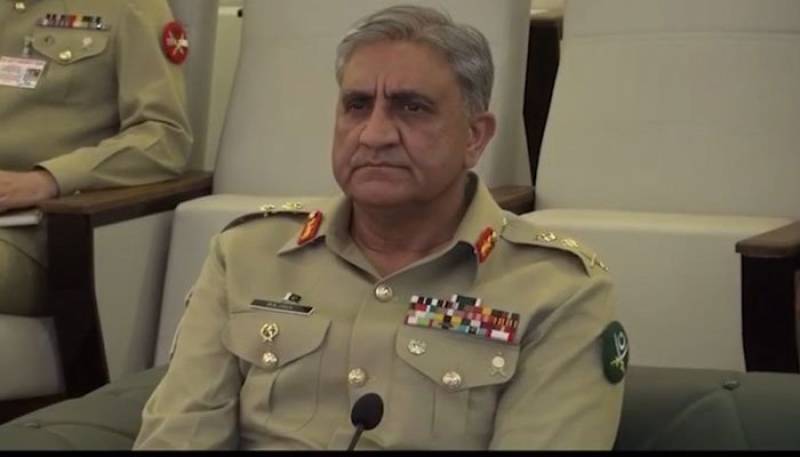 KARACHI - Army Chief General Qamar Javed Bajwa said efforts to restore peace in Karachi should continue. According to the ISPR , he said this during a visit to Corps Headquarters in Karachi on Monday.  Army Chief was given a briefing on the security situation of the province.

The operation against criminal elements in Pakistan’s commercial hub was initiated back in September 2013 after the federal cabinet empowered Rangers to lead a targeted advance with the support of the police. Since then Rangers have extended their powers every few months when they expire.

Murad said that under the National Action Plan (NAP) in the province, 1,028,218 criminals were caught while 1,258 were killed.

“The Karachi operation would not have been a success without the support of the citizens,” said the Sindh chief minister.