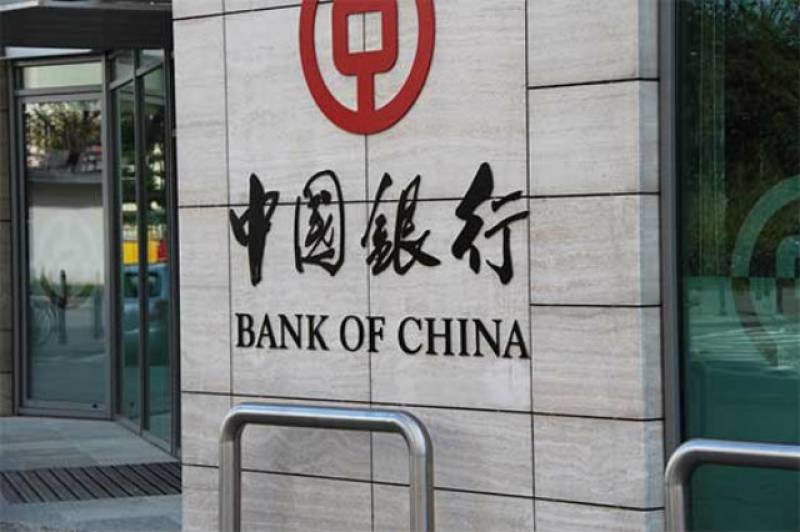 ISLAMABAD - The Bank of China formally launched its operations in Pakistan with the inauguration of its first branch in Karachi on Tuesday.

State Bank of Pakistan (SBP) Governor Tariq Bajwa has welcomed the bank to Pakistan, saying that the increased diversity of foreign banks would increase the country’s economic resilience. He also expressed hopes that Pakistan would learn from the Bank of China's expertise in the small and medium enterprises sector.

Speaking to the inauguration ceremony in Islamabad, Bank of China Chairman Chen Siqing said it was "a great honour" for the bank to be launching in Pakistan, observing that the Karachi branch was its first in South Asia.

He said the bank would strengthen the "brotherly relations" between the two countries in the financial sector.

Siqing said China’s progressive and fast-paced economy was ready to enter an era of high-grade standards, and emphasised that the Bank of China could help Pakistan effectively reap the benefits of China’s economic prosperity. 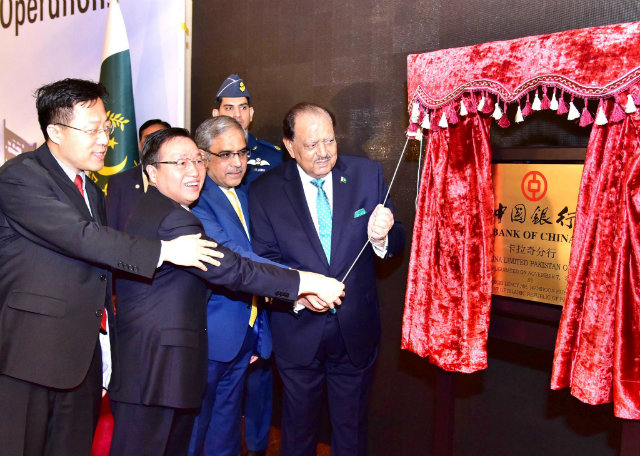 President Mamnoon Hussain, speaking at the inauguration ceremony, remarked that the Bank of China's arrival indicated that the benefits of the China-Pakistan Economic Corridor (CPEC) would soon start trickling down to the masses.

The president termed the Bank of China's arrival to Pakistan a "memorable event in the everlasting friendship between Pakistan and China" and expressed hope that the start of operations by the bank would speed up the pace of trade and economic cooperation between the two countries.

"With the initiation of CPEC, the infrastructure sector in Pakistan is witnessing splendid growth with projects — including dams, atomic reactors, coal mining, textile parks, road and railway lines and oil and gas pipelines — being constructed at a brisk pace," the president said.

He assured the Bank of China of the continued support of the government and State Bank of Pakistan in expanding its operations in the country.