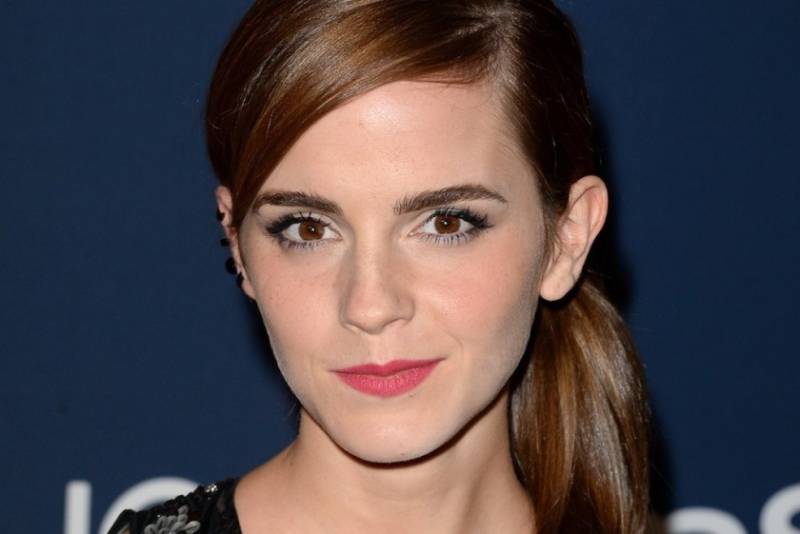 LOS ANGELES - Hollywood star Emma Watson just turned 30 recently and while media has been bombarding her with questions about dating and ‘settling down’, the starlet has no such thoughts. She has beautifully embraced her single status and calls herself being “self partnered”.

“Why does everyone make such a big fuss about turning 30? This is not a big deal, cut to 29, and I’m like, ‘Oh my God, I feel so stressed and anxious’,” said the actress while talking to Vogue.

“I never believed the whole “I’m happy single” spiel… it took me a long time, but I’m very happy [being single]- I call it being self-partnered,” she stated.

My dear friend @paris.reid painted this for my 29th birthday today ❤️ thank you for all the birthday wishes! I’ve had such a wonderful time already. xoxo

This year, there was speculation that Watson could be dating her Harry Potter co-star Tom Felton. Various Instagram pictures of the duo had egged on fans to speculate whether the two are dating. However, no confirmation of the romantic notion has been confirmed by neither Watson or Felton.

It seems like the actress is not in the mood to settle down anytime soon.

What do you think about this? Let us know in the comments box below.