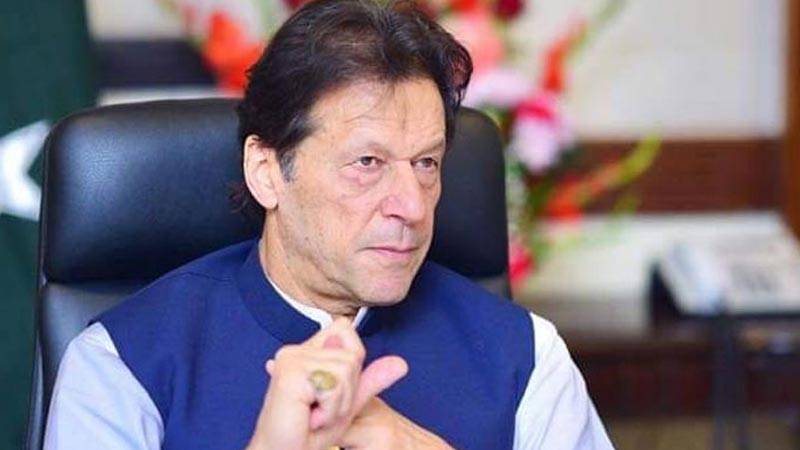 According to media reports, the meeting will discuss possible protest from the sit-in participants and deliberate on a peaceful political solution of the opposition’s protest.

Meanwhile, Pakistan Muslim League-Quaid (PML-Q) leader and Punjab Assembly Speaker Chaudhry Pervaiz Elahi is likely to hold a fourth meeting with Molana Fazal-ur-Rehman, after the PML-Q leader has been given full authority for negotiation with the opposition parties to develop a joint consensus on the matter of protest against the incumbent government.

On the other hand, JUI-F Chief Maulana Fazal-ur-Rehman vowed to continue sit-in in the federal capital till PM Imran’s resignation.