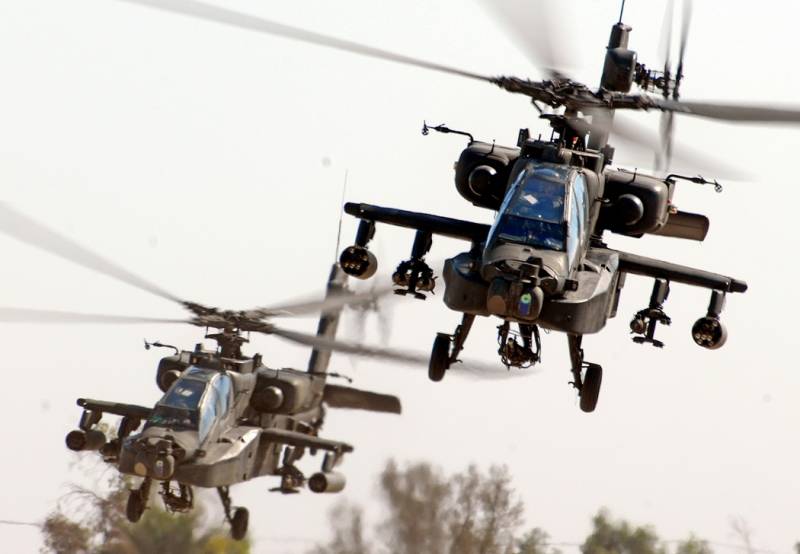 RAJANPUR (Online) - Pakistan Air Force (PAF) has also joined a joint operation being conducted by the police and Rangers against the armed gangs of dacoits in Kachcha area of  Rojhan Mazari tehsil.

A joint operation has been underway against notorious Choto gang for last four days. Over 500 police personnel and Rangers personnel are participating in this operation. 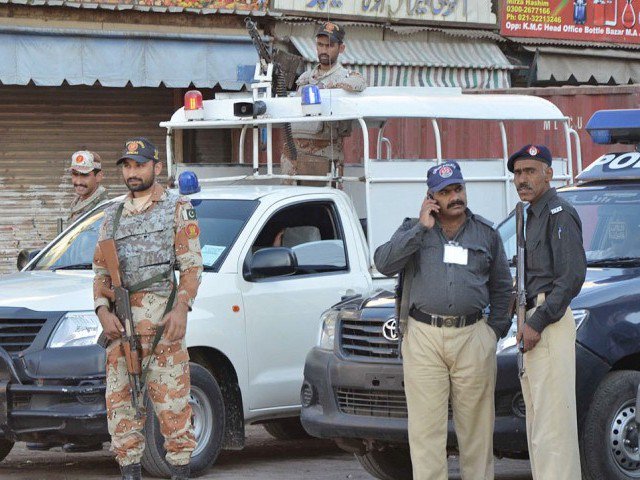 Two PAF gunship helicopters have targeted the gang's hideouts. One security personnel died while nine others were injured on Wednesday after the gangsters opened fire on the security forces.