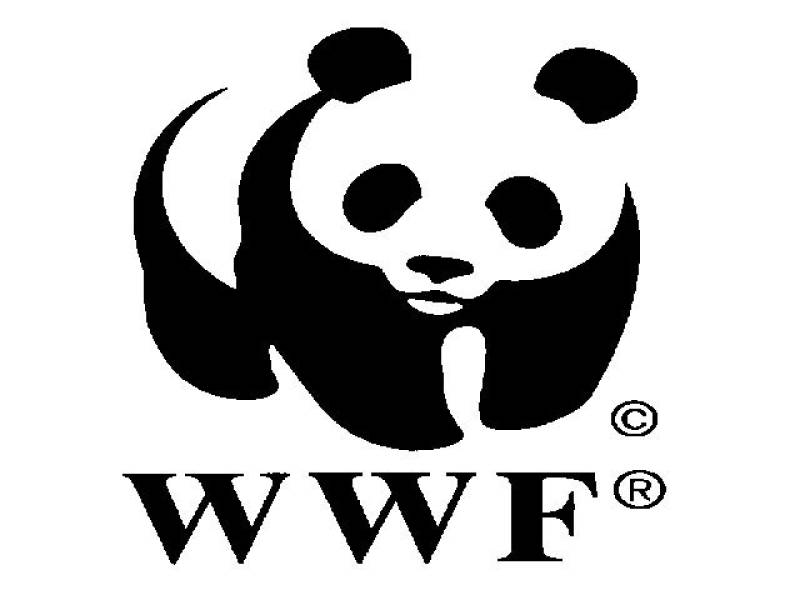 Dr Arshad, ‘WWF-Pakistan emphasizes building partnerships with stakeholders and believes that the environmental issues of Pakistan cannot be solved by one organization only. Therefore it is important to commit to an integrated approach to ensure active participation of everyone.’

The Green Office Initiative is geared towards bringing about a behavioural change in member offices, therefore regular trainings and workshops will be conducted to raise awareness amongst Pepsi-Cola's employees to ensure effective implementation of the programme. An orientation session was also held before the contract signing ceremony in order to introduce the environment management programme to employees.

The Green Office programme was initiated by WWF-Finland and began in 2009 by WWF-Pakistan. To date, a total of 44 offices have signed up to implement the learning programme in order to reduce consumption, save costs and to improve environmental sustainability. Last year, 11 Green Office member organizations saved a total of 600 metric tons of CO2 from being released into the atmosphere.

The objectives of WWF-Pakistan's Green Office Initiative are in line with the recently announced national policy to reduce Pakistan’s carbon emissions by at least five per cent.

WWF- Pakistan's Green Office Initiative is an extension of WWF-Finland's Green Office concept which provides the working community the opportunity to join hands with WWF's international goal for a better living environment.